You are here: Home › Media Releases 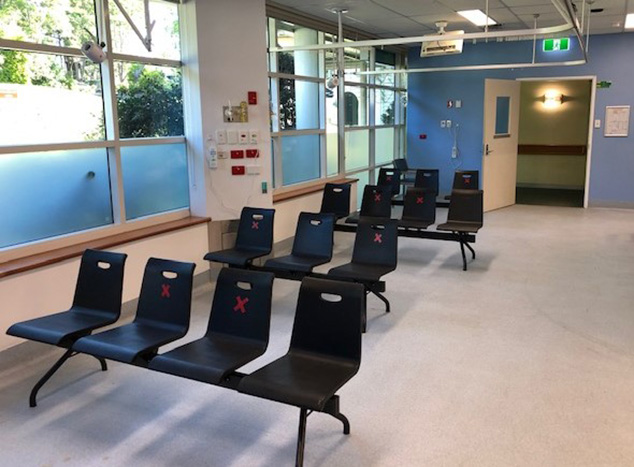 The Mid North Coast Local Health District (MNCLHD) has opened COVID-19 assessment clinics at Port Macquarie, Coffs Harbour and Kempsey. Chief Executive Stewart Dowrick said the clinics are recommended for anyone returning from overseas who develop symptoms within 14 days of their return, people who have had close contact with a confirmed COVID-19 case and… Read more » 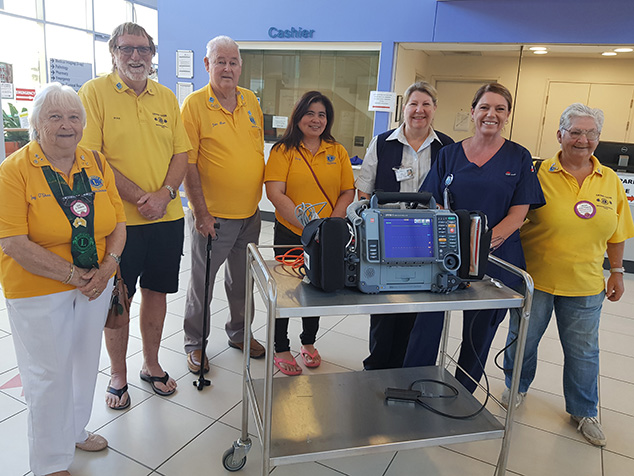 The hardworking members of the Lions Club of Woolgoolga have donated a much-appreciated defibrillator to Coffs Harbour Health Campus.  The life-saving piece of equipment for the Emergency Department is valued at $35,000 and brings the club’s support for the hospital to a remarkable $115,000 in the past five years.  Critical Care and Emergency Nursing Unit… Read more » 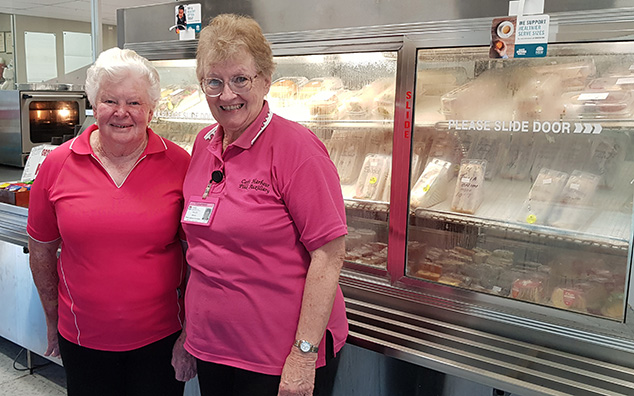 Coffs Harbour Health Campus’ Pink Auxiliary is in a bit of a pickle… they desperately need volunteers. Auxiliary President Helen Mears said she would welcome with open arms retirees who want to help out at the hospital, especially in the volunteer group’s popular café. The cafeteria needs sandwich makers, and lots of them, to meet… Read more » 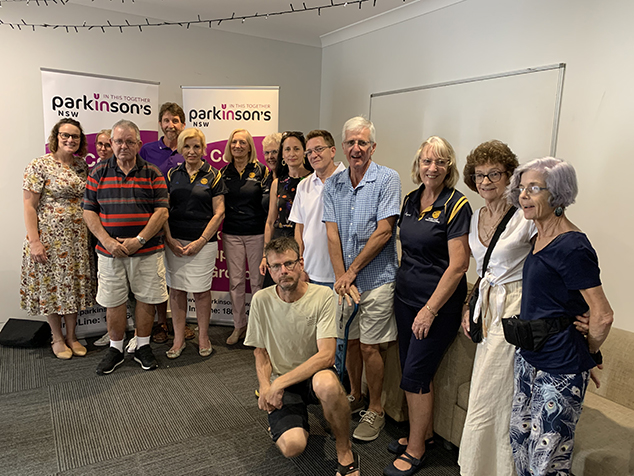 The sound of song is reverberating across Coffs Harbour each Thursday as people with Parkinson’s Disease and their carers participate in a specialised singing program. Led by Music Therapist Bonnie Nilsson, the ‘Parkinson’s Voice Program’ is funded by the Coffs Harbour Rotary Daybreak in a partnership between Parkinson’s NSW, the Younger Person’s Parkinson’s Support Group,… Read more » 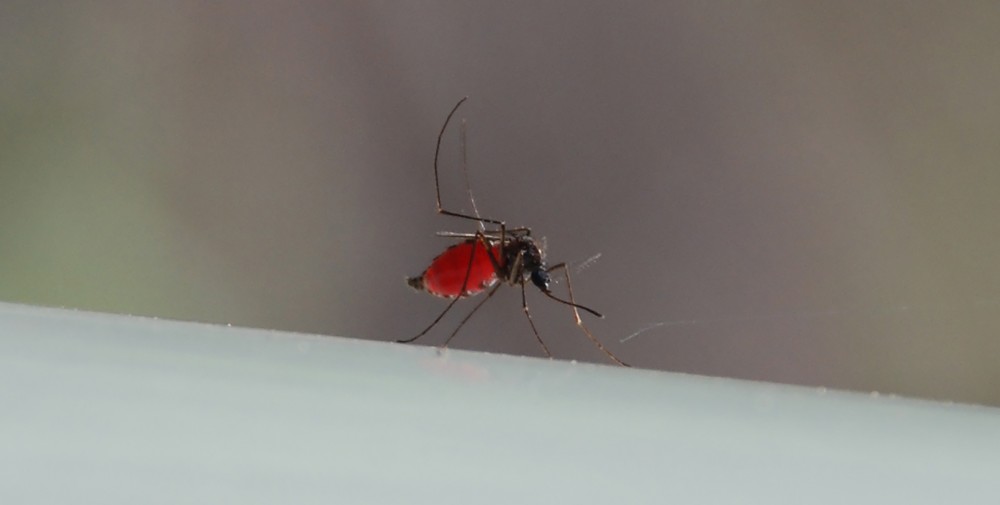 The North Coast Public Health Unit is urging residents and visitors to the Mid North Coast to take extra precautions to protect themselves against mosquito bites after detections of the mosquito-borne Ross River virus in the region. Acting Public Health Director Dr Jane Jelfs said autumn was a peak time of year for mosquitoes to… Read more » 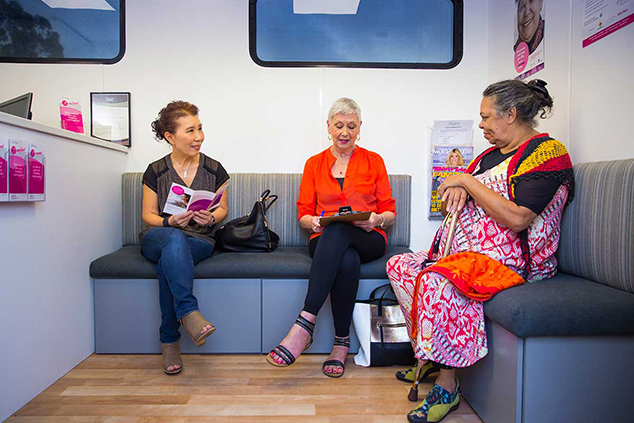 The BreastScreen NSW mobile van is returning to Nambucca Shire this month to provide free mammograms to eligible women. The mobile unit will be located in Nambucca Heads from 2 March until 12 March 2020 in Bellwood Park, off Riverside Drive. The service is free and there’s no referral needed. A mammogram can pick-up cancers… Read more » 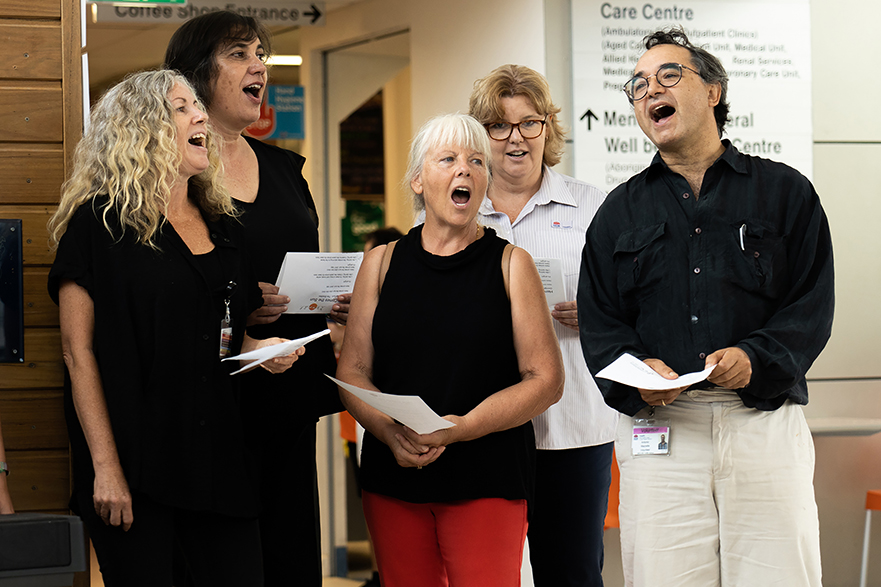 A new pilot project being implemented on the Mid North Coast thanks to a grant from the NSW Government’s My Community Project – Healthy Communities, will begin at Coffs Harbour Health Campus this week. The project is the brainchild of talented local musician and community arts facilitator Stephanie Sims who had heard about a similar… Read more » 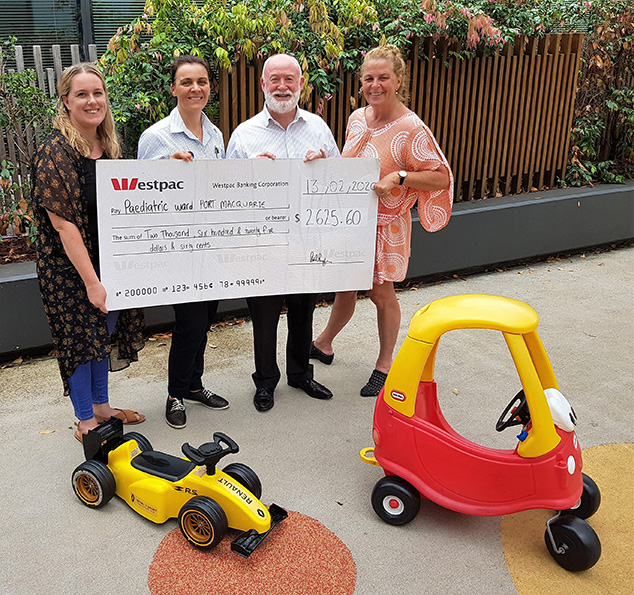 Wauchope’s Bago Tavern has delivered welcomed support to children being cared for at Port Macquarie Base Hospital. The tavern’s owners, Peter and Judy Bugden, wanted to give back to the community and decided a toy raffle in the lead up to Christmas was the perfect fundraiser for the base hospital’s Paediatric Unit. They purchased $2000… Read more » 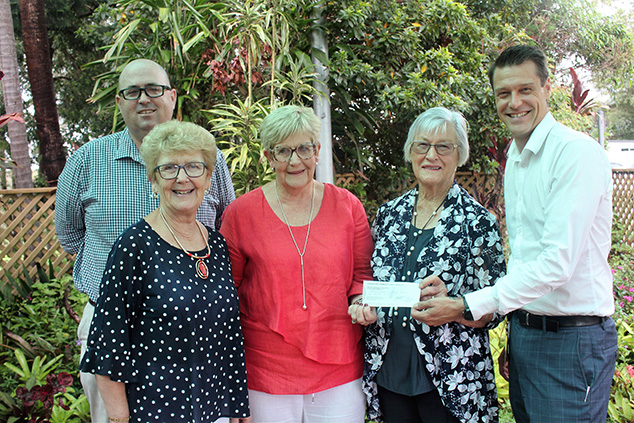 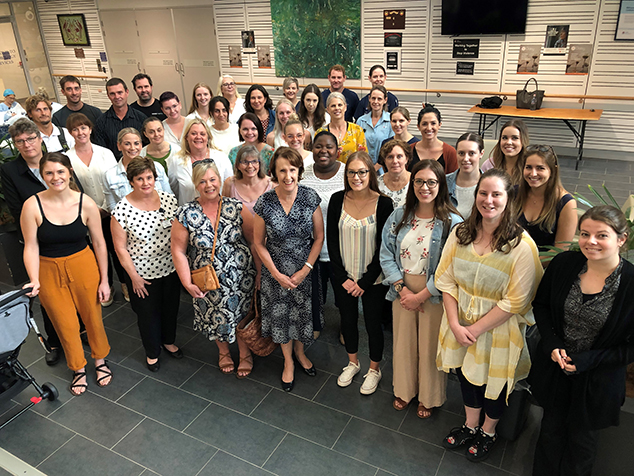 Almost 100 new nurses and midwives will begin working across the Mid North Coast Health District this year, including 37 at Port Macquarie Base Hospital. Member for Port Macquarie and Parliamentary Secretary for Regional and Rural Health, Leslie Williams, said the recruits are part of the NSW Government’s record $2.8 billion investment to boost the… Read more »