Home Thank you Isabelle. We will miss you! 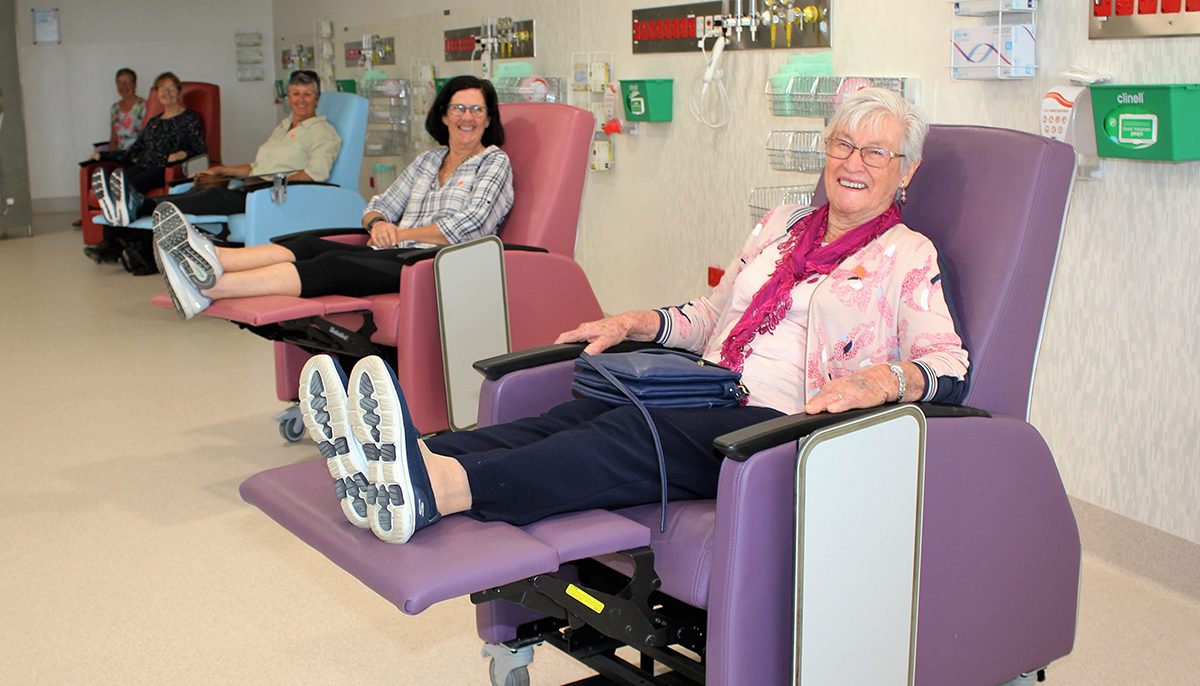 BowraMacksville UHA's Isabelle Hooper (front) during a preview tour of Macksville Hospital before its opening. The chairs were donated by the UHA.

Thank you Isabelle. We will miss you!

Macksville District Hospital has lost a dear friend, advocate and supporter with the passing of BowraMacksville UHA Vice-president Isabelle Hooper.

A hospital volunteer for 30 years, Isabelle was loved and respected by all who knew her. She died on 25 October aged 90 years.

At a service honouring Isabelle’s love of family and community today, the UHA volunteers were among a large gathering of mourners at Nambucca Valley Community Church at Wirrimbi.

The former Bowraville teacher was a much-loved identity in the Nambucca Valley,  and a person committed to her community, family, church and friends.

She was not only a long-serving UHA volunteer but a member of the local Bonsai club, Nambucca Valley Garden Club, an accomplished golfer, member of VIEW, Bowraville Senior Citizens Club and the Wirrimbi church.

Life Membership of the UHA was an honour bestowed on Isabelle Hooper in 2015.

Her husband of 68 years, Don, and their four daughters, grandchildren and great grandchildren led the celebration of Isabelle’s life, and were thankful for the palliative care nurses who became a ‘part of the Hooper family’ during Isabelle’s illness.

Her close friend Dee Hunter, UHA branch treasurer and North East Regional Representative, said Isabelle had made a significant contribution to the BowraMacksville UHA branch and Macksville District Hospital through her generosity, advice and leadership.

Her service to the BowraMacksville UHA included 14 years as branch secretary, President in 2010, and then again in 2016 until 2020.

She was instrumental in the creation of the Macksville District Hospital Carpark Café, which moved into its beautiful new premises at the new Macksville Hospital under the name, The UHA Café.

In recognition of Isabelle’s dedication to the hospital volunteers, the United Hospital Auxiliaries of NSW bestowed its highest honour on her – UHA Life Membership – in 2015.

MNCLHD was represented at the funeral by Corporate Relations Manager Sharon Fuller who paid tribute to Isabelle’s commitment to her local public hospital, its staff and patients.

“Isabelle had many, many friends, and every one of them is feeling the pain of her loss,” Mrs Fuller said.

“She will always be remembered for her beautiful smile, her generous nature and her determination to improve the lives of others.”

A library of photos featuring Isabelle Hooper is accessible by clicking on the image below. 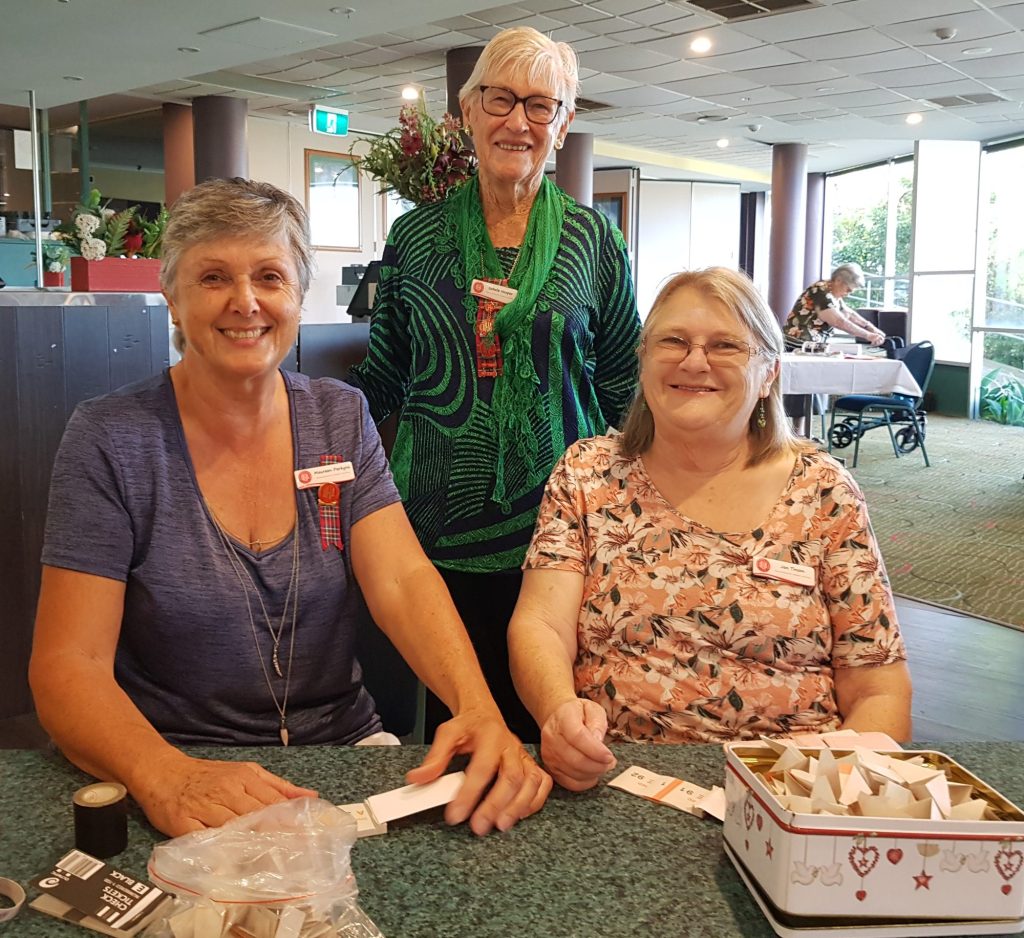 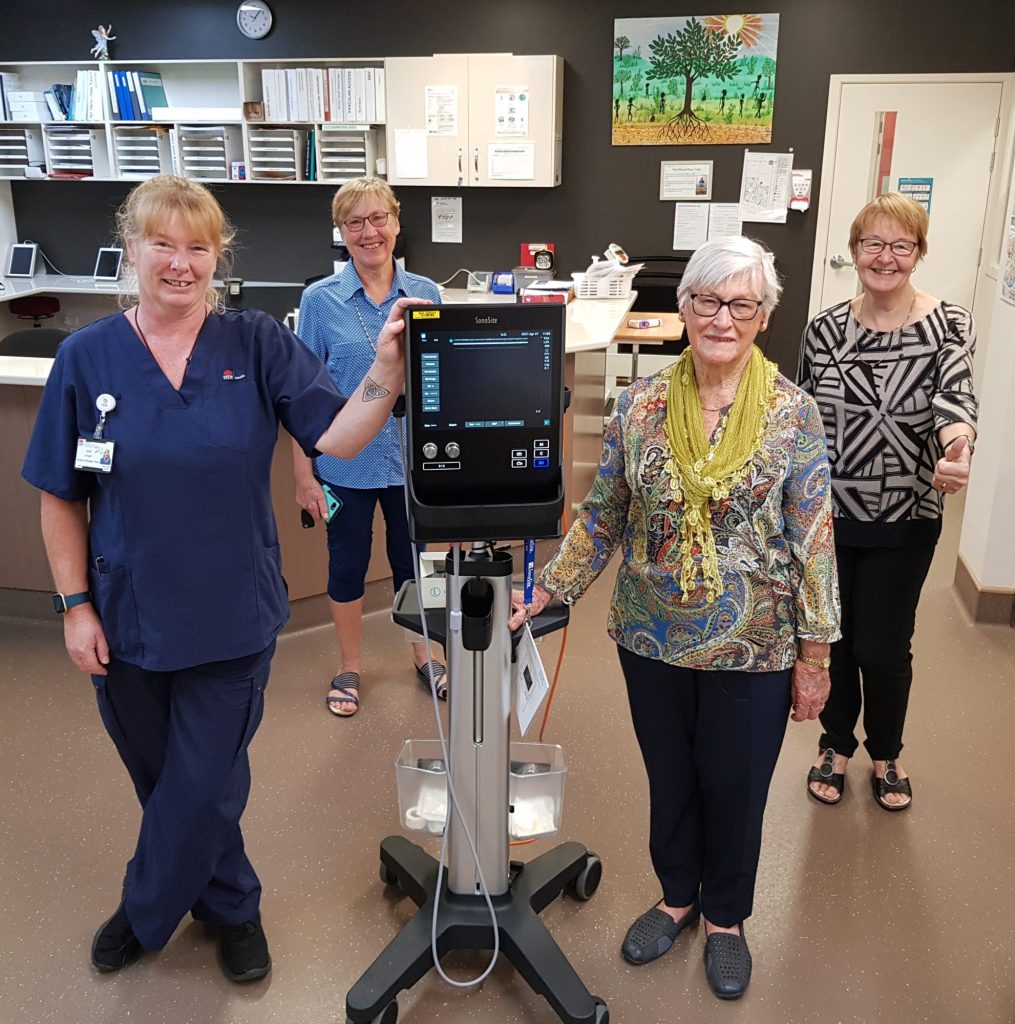 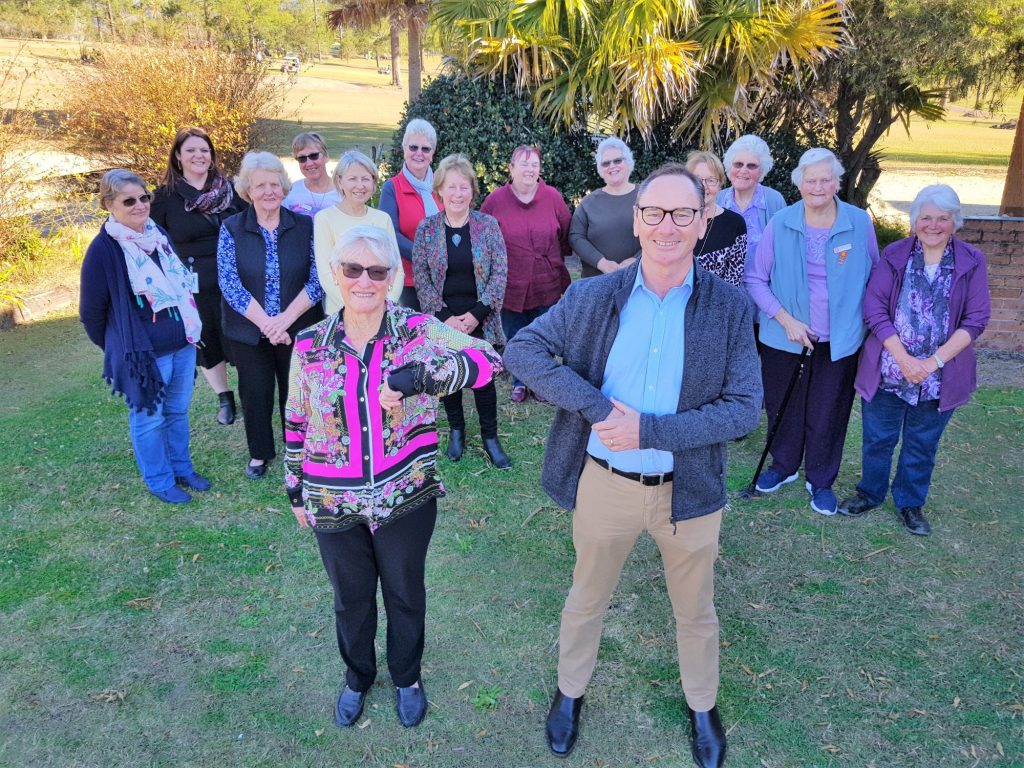 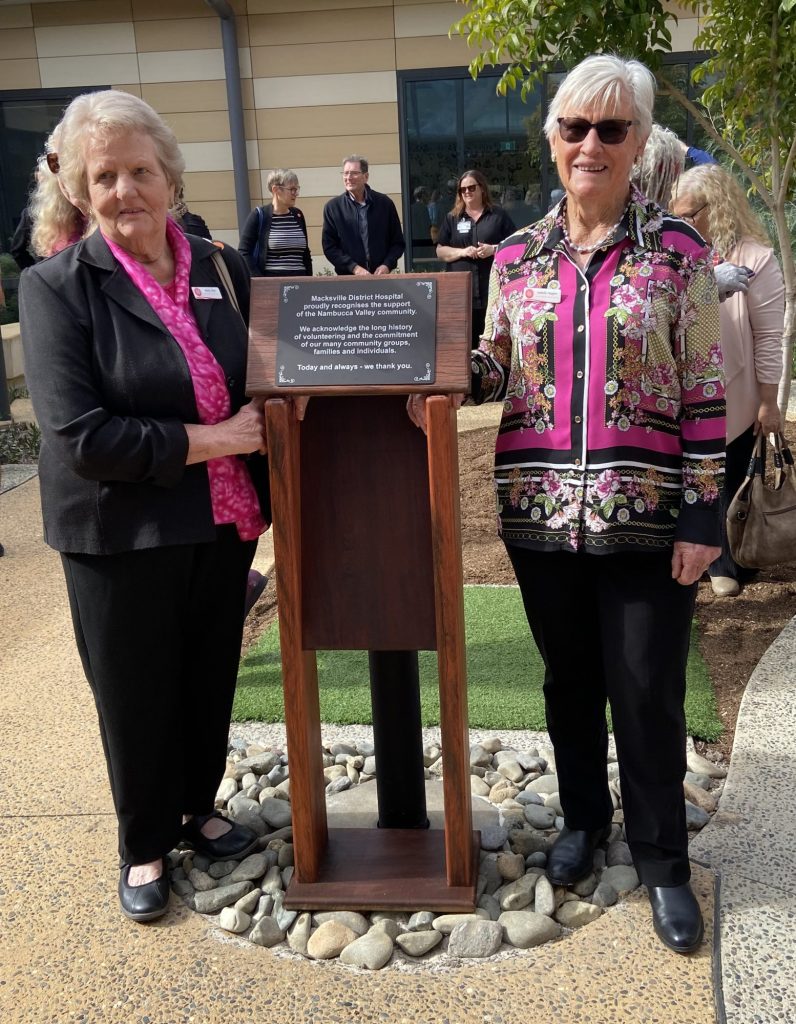 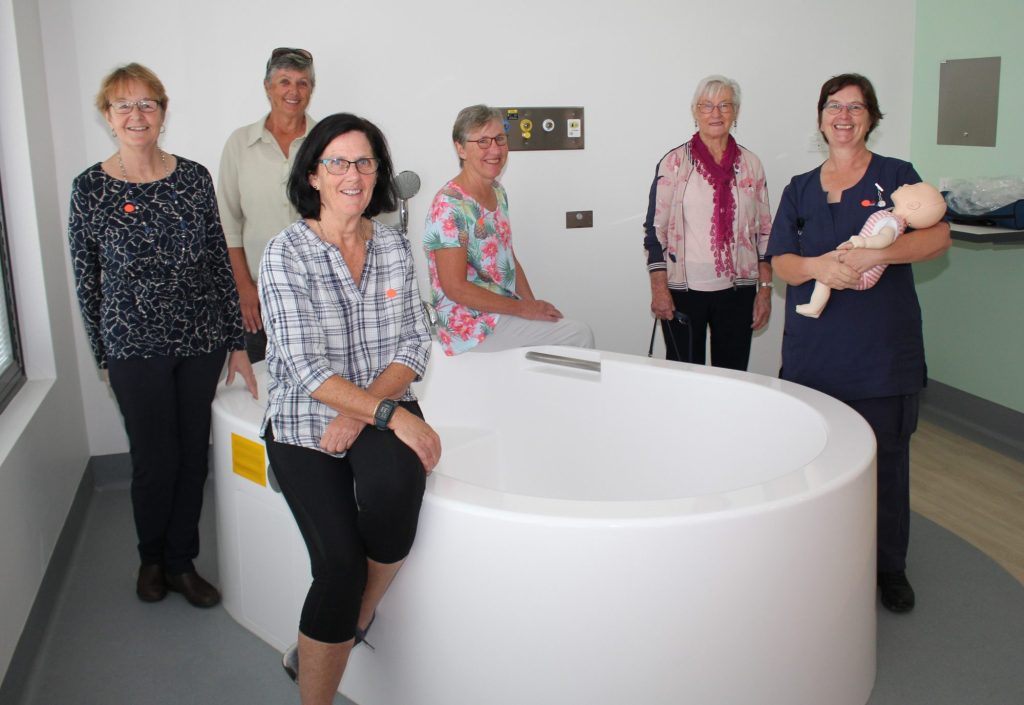 October 2020: BowraMacksville hospital volunteers have donated a massive $68,778.04 to Macksville District Hospital, despite losing three months of the 2019/20 financial year due to COVID-19 restrictions. They are pictured with one of two birthing baths donated to Maternity with their president, Isabelle Hooper, second from right. 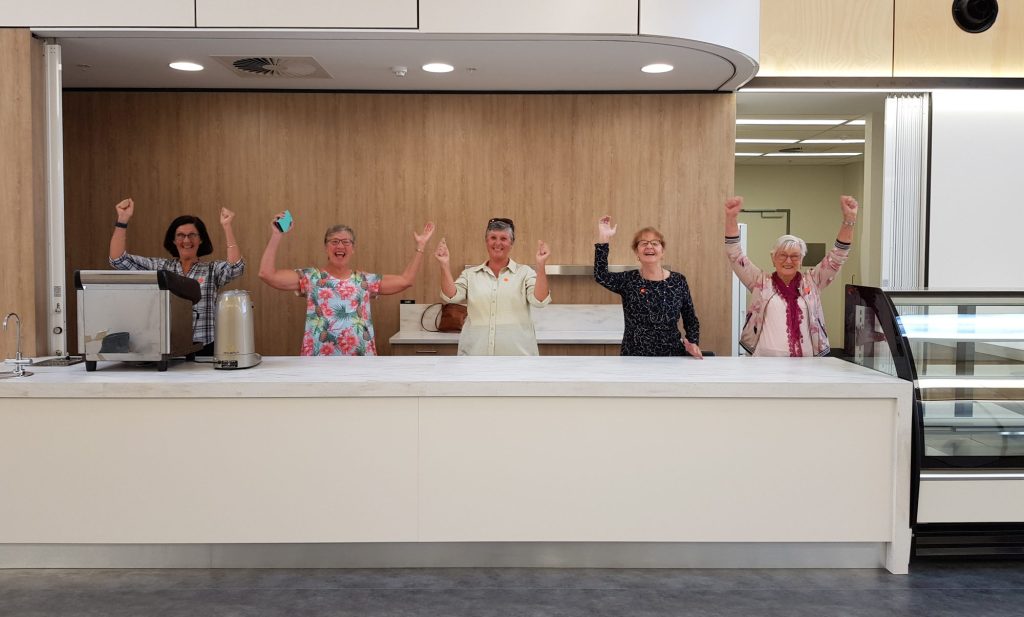 May 2020: BowraMacksville UHA’s dream of a new cafe is realised under president Isabelle Hooper (far right). 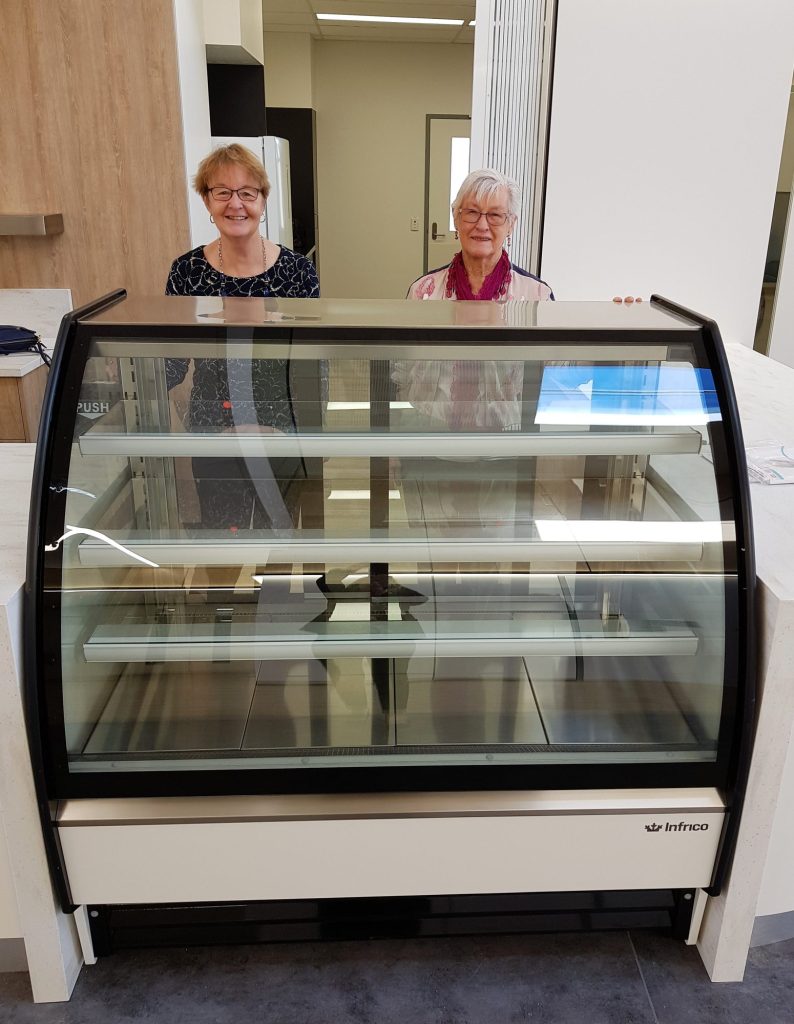 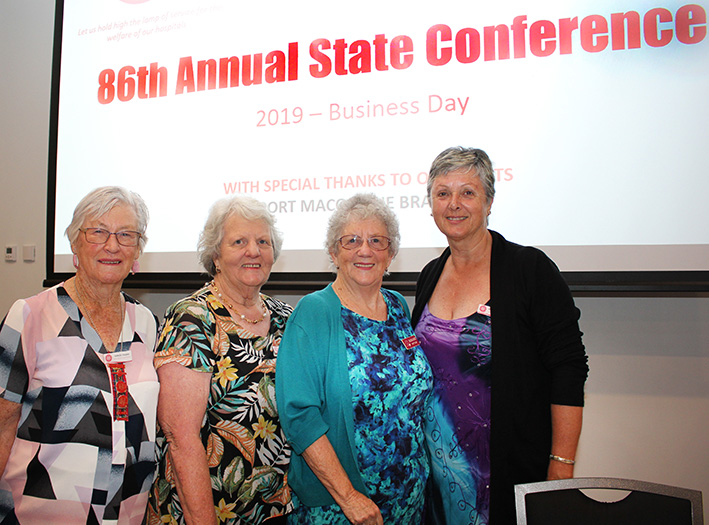 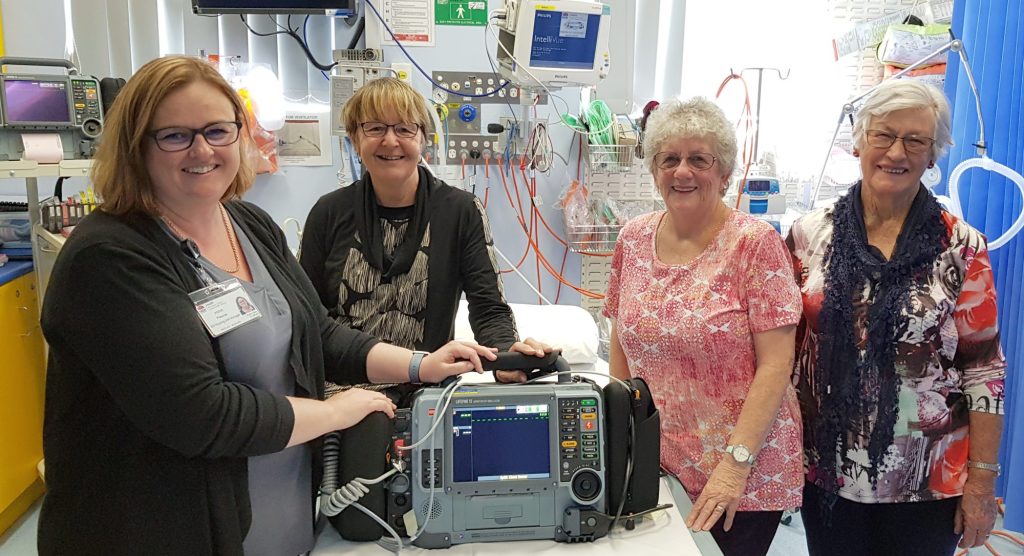 September 2019: The volunteers have been fundraising for 12 months for a defibrillator, and presented the $31,608 machine to the hospital’s Acting Deputy Director of Nursing, Anna Pascoe, pictured with with the BowraMacksville UHAs Dee Hunter, Margaret Mottley and President Isabelle Hooper. 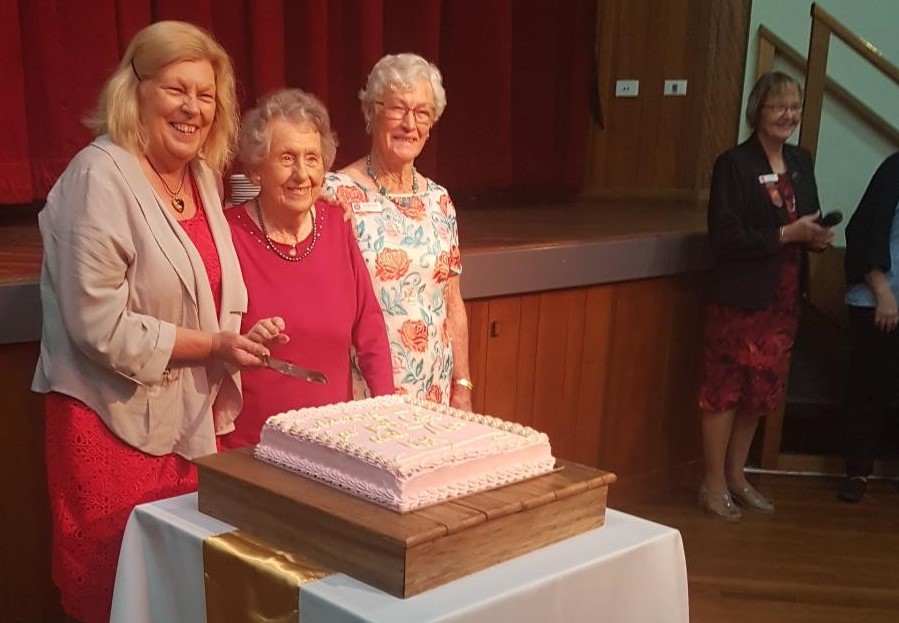 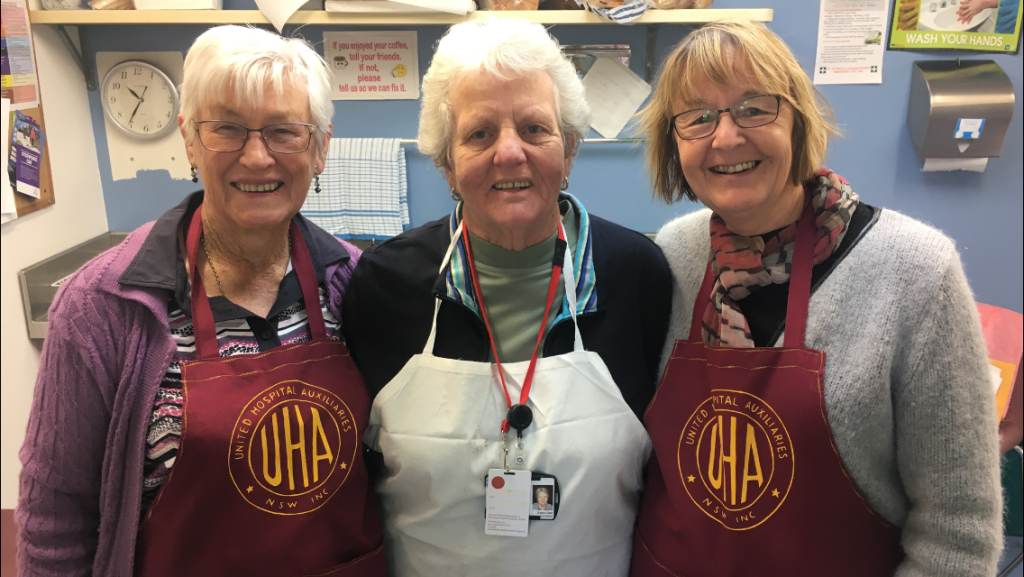 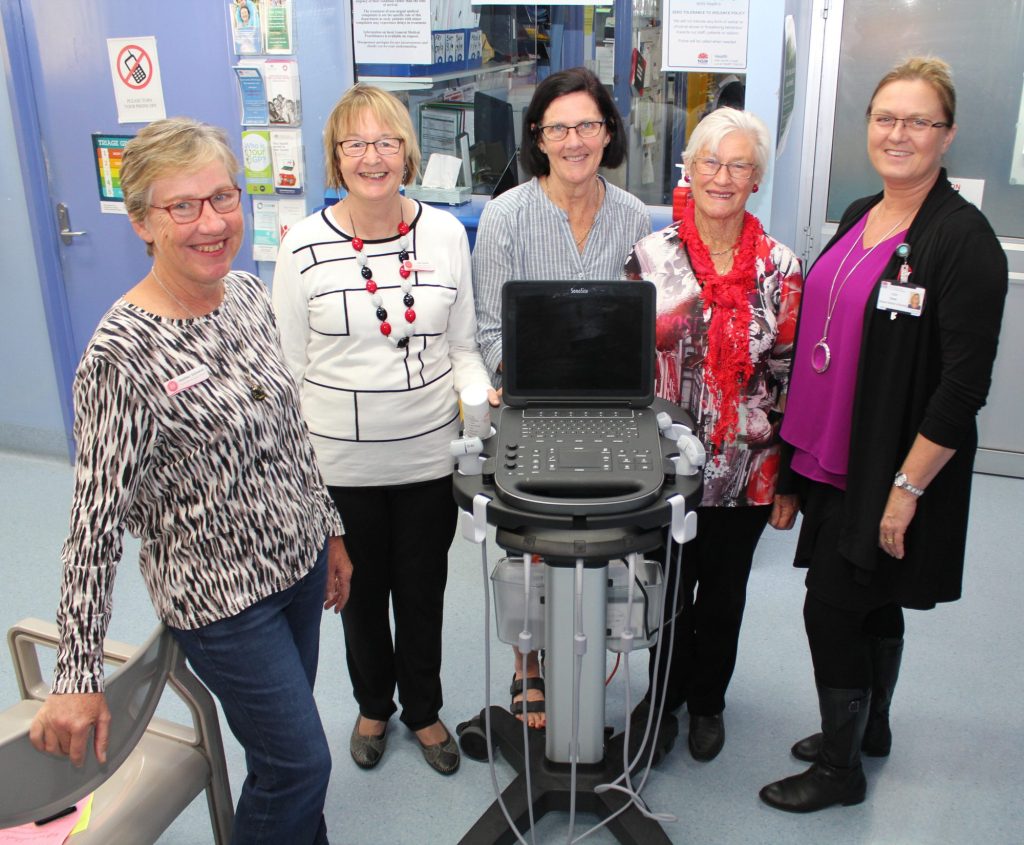 2018: The BowraMacksville UHA volunteers and president Isabelle Hooper with Lisa Slater and the $45,000 ultrasound donated to Maternity. 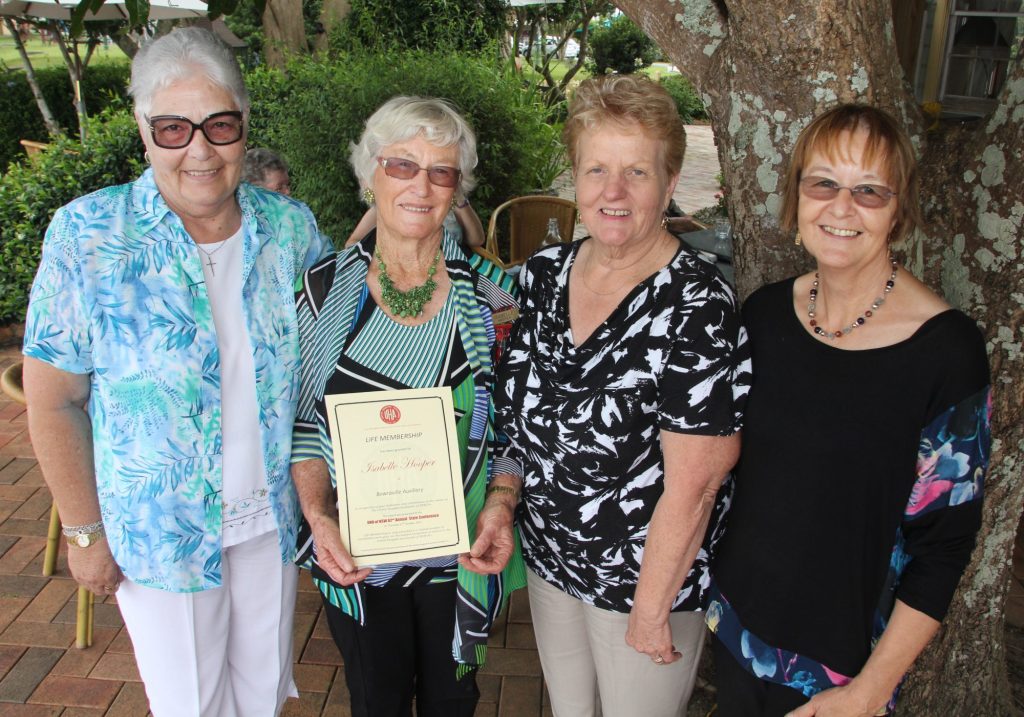 2015: Isabelle Hooper was presented the United Hospital Auxiliaries of NSW’s highest honour in 2015 – Life Membership. She is pictured with then Regional Representative Phillipa Passfield, then president Betty Allan and Treasurer Dee Hunter.