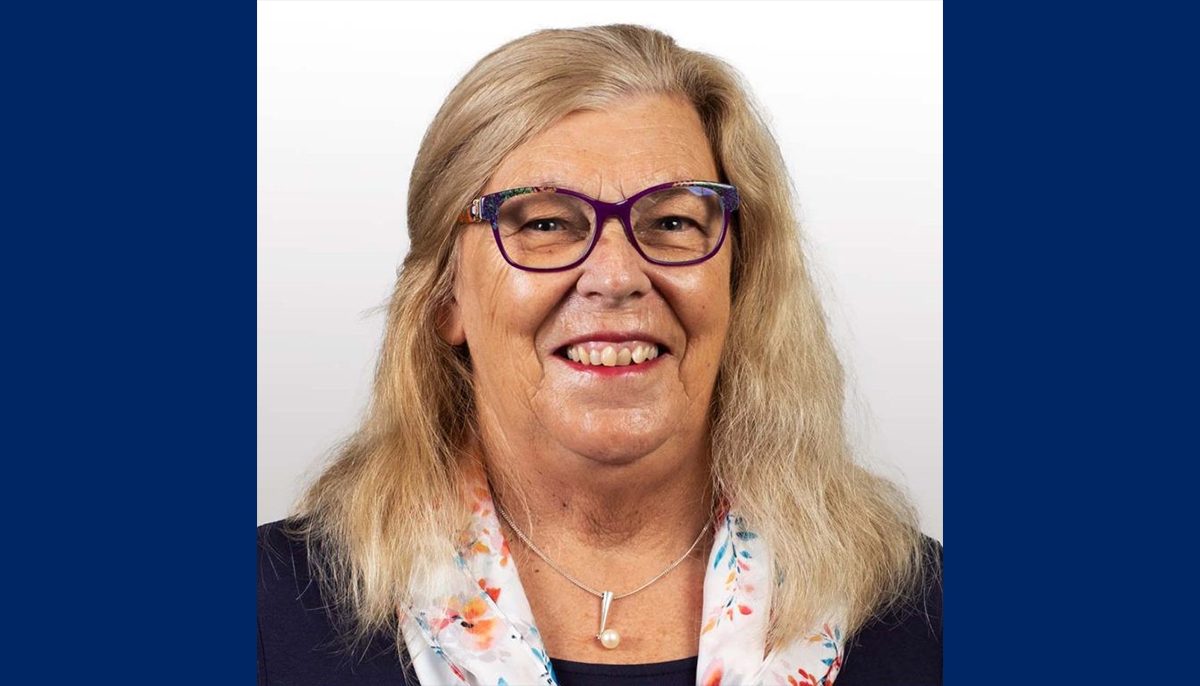 As a board member, Jenny takes on the role of Chair of Partnering with Consumers Committee and Consumer Reference Group.

Jenny has a particular interest in the care of older people and has been a member of the Consumer Reference Group since 2016. She became involved to give a voice to the community and gain a better understanding of services available to the community.

She has extensive experience in strategic leadership, innovation, collaborations and partnerships during her time spent in the public health and in the aged care sectors.

While working, she studied and attained a Bachelor Administration (Nursing) and Master of Nursing (Acc, Finance and Management).

Jenny was appointed Nurse Manager at Macksville Health Campus in 1995 and then as the Executive Officer/Director of Nursing in 2003 to 2010. Throughout this time she relieved in senior management and executive roles at Dorrigo, Bulahdelah, Kempsey and Coffs Harbour hospitals.

In 2010 Jenny moved into the aged care sector becoming the Executive Care Manager at Nambucca Valley Care until her retirement in September 2021.

“I am looking forward to continuing as an advocate for community engagement, and to offer a direct voice to the Governing Board on specific issues that are important to consumers, community groups and staff,” Jenny said.