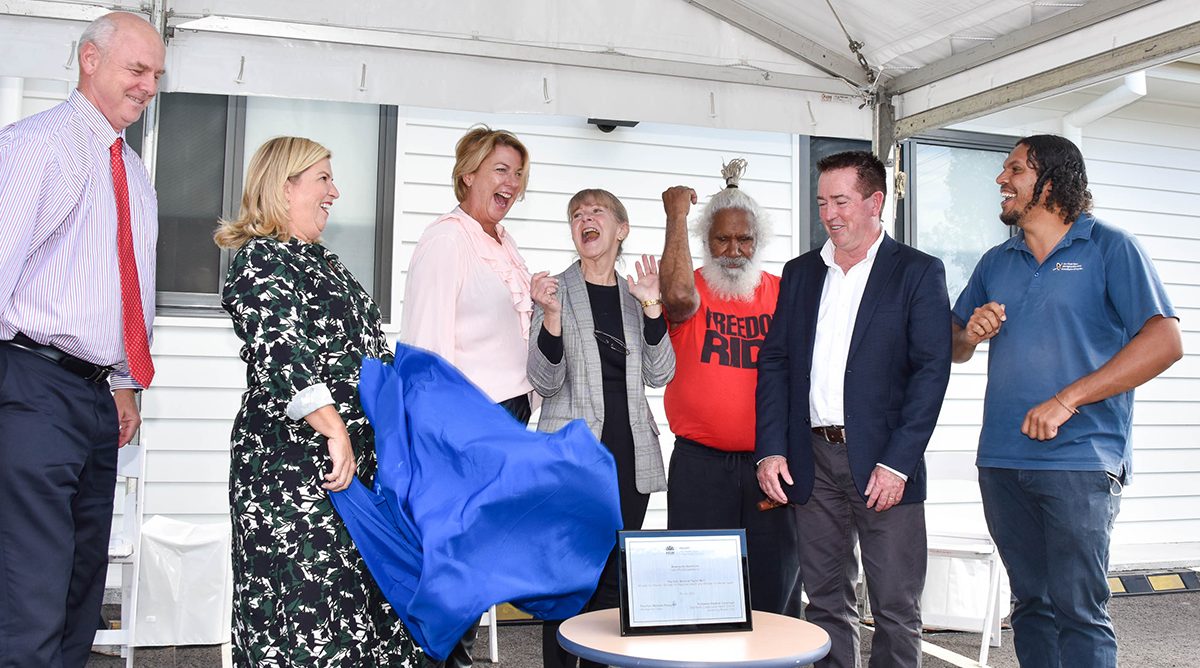 The new facility has been a community-focused project from the beginning, providing integrated primary and community health services, particularly for patients with chronic and complex conditions.

The project is part of the NSW Government’s $100m HealthOne program, which aims to deliver integrated healthcare to local communities.

Member for Oxley Melinda Pavey said the new facility would provide significant benefits to the people of Bowraville and surrounds.

“Today is an exciting day, with the new facility delivering improved access to health services for locals. No longer will people have to travel to Coffs Harbour or Macksville for the care they need,” Mrs Pavey said.

“The local community  is very excited about the new HealthOne and have been involved in its planning from the very beginning.”

MNCLHD Chief Executive Stewart Dowrick congratulated everyone involved in making the concept a reality for the community of Bowraville.

To view more images from the official opening, click on the image below and scroll through the library. 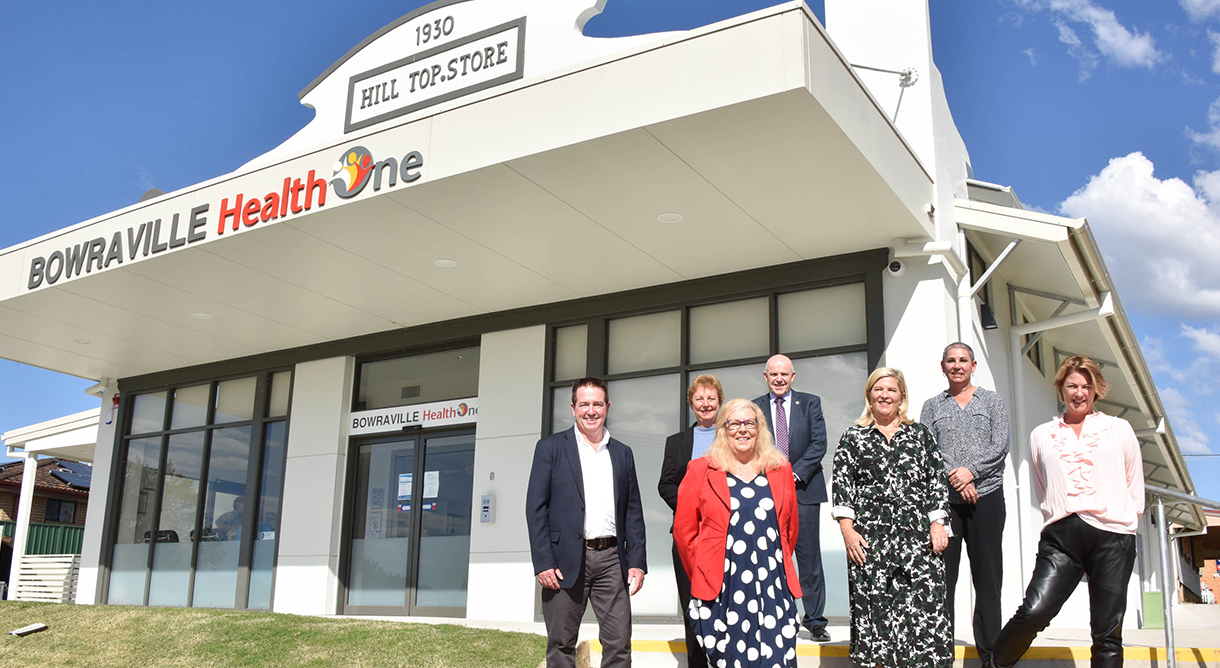 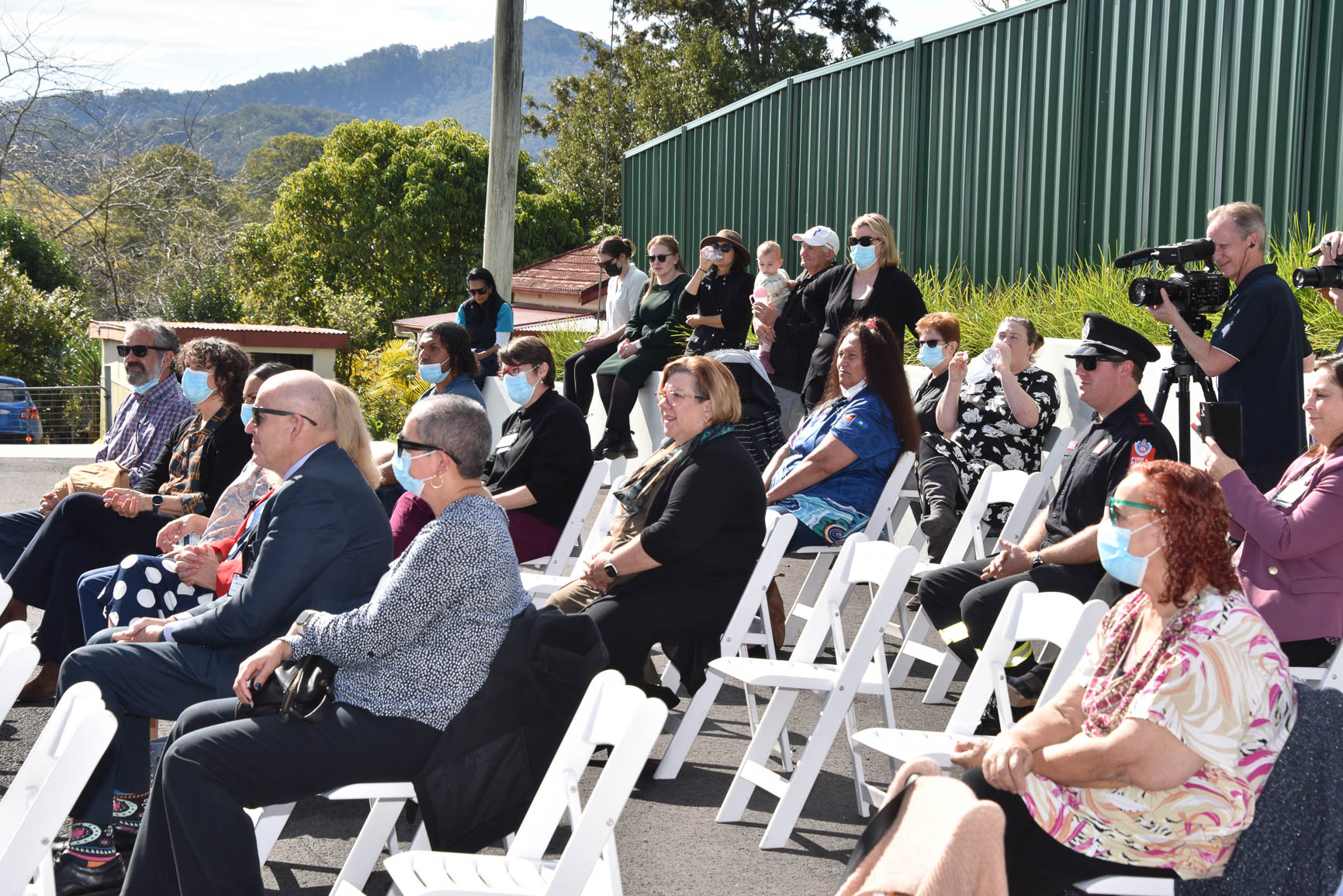 Some of the Bowraville community gathered together to celebrate the official opening of their HealthOne facility. 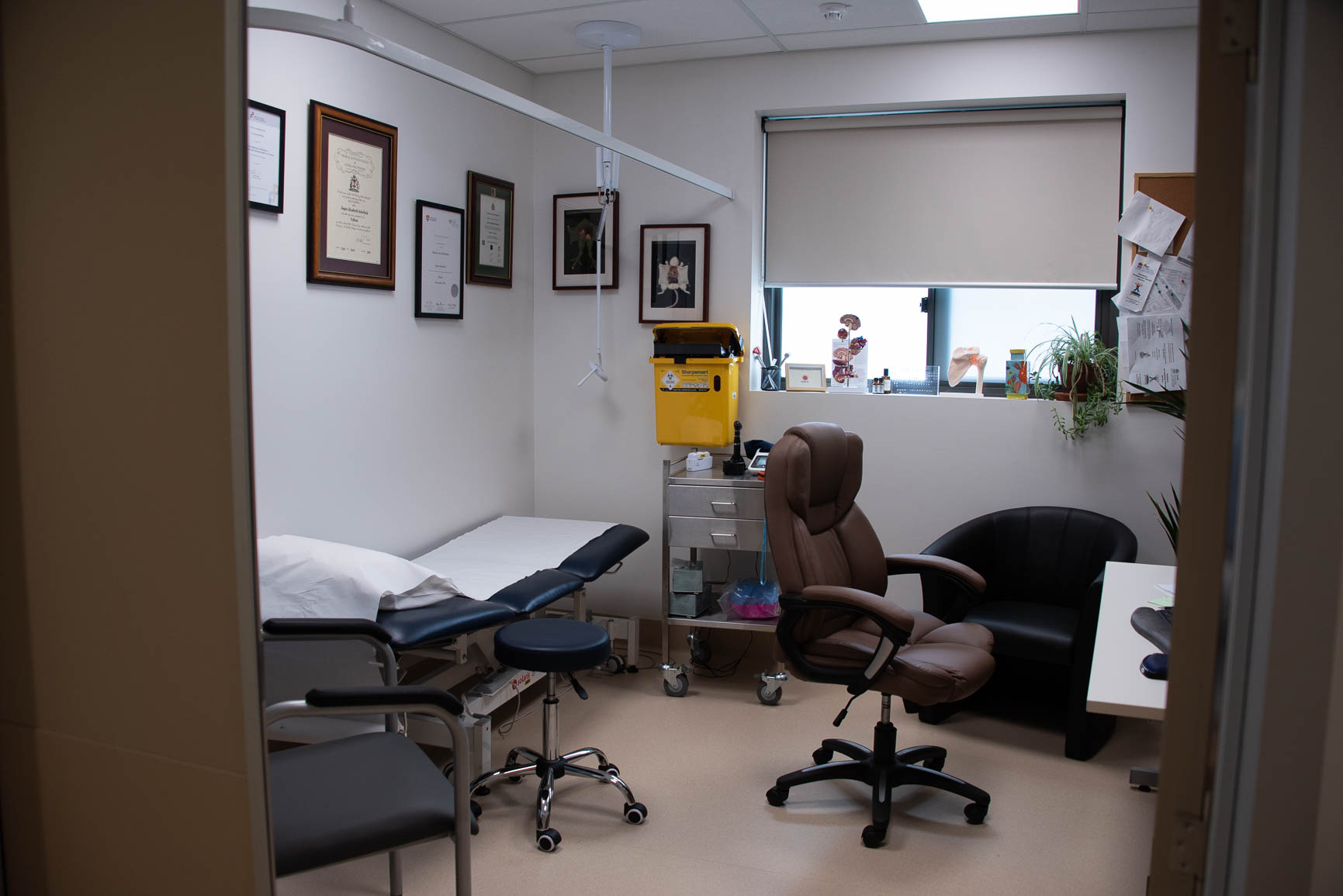 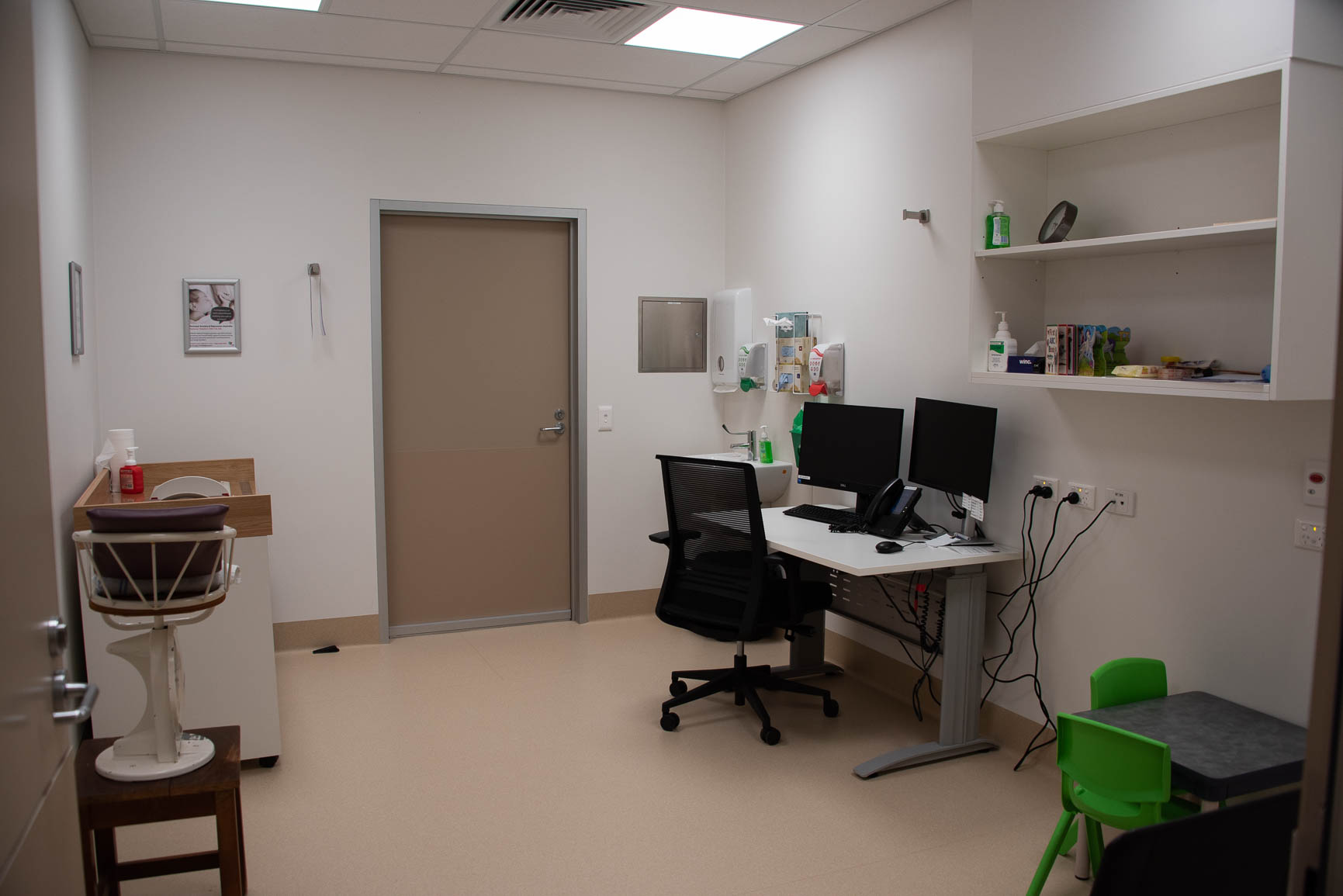 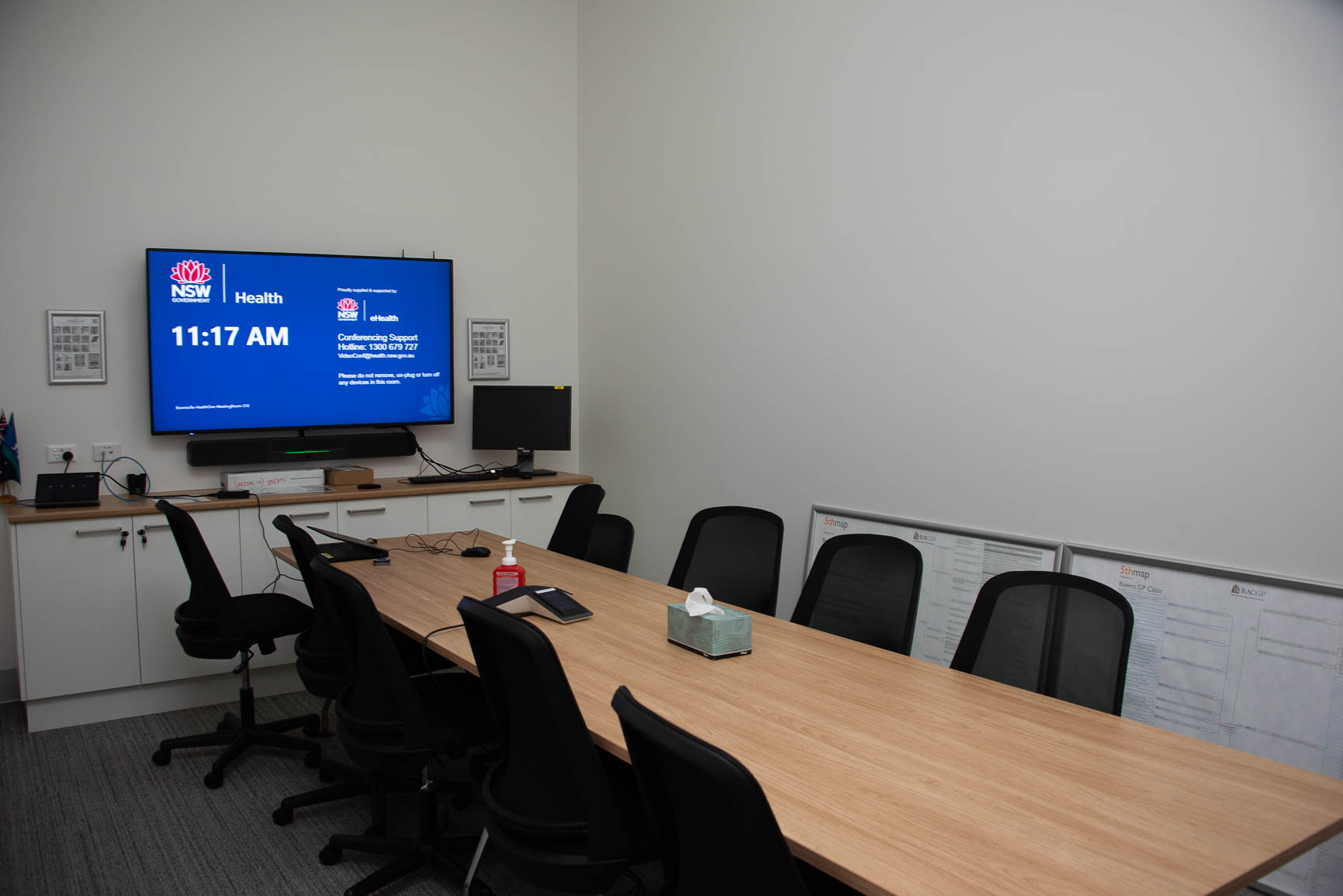 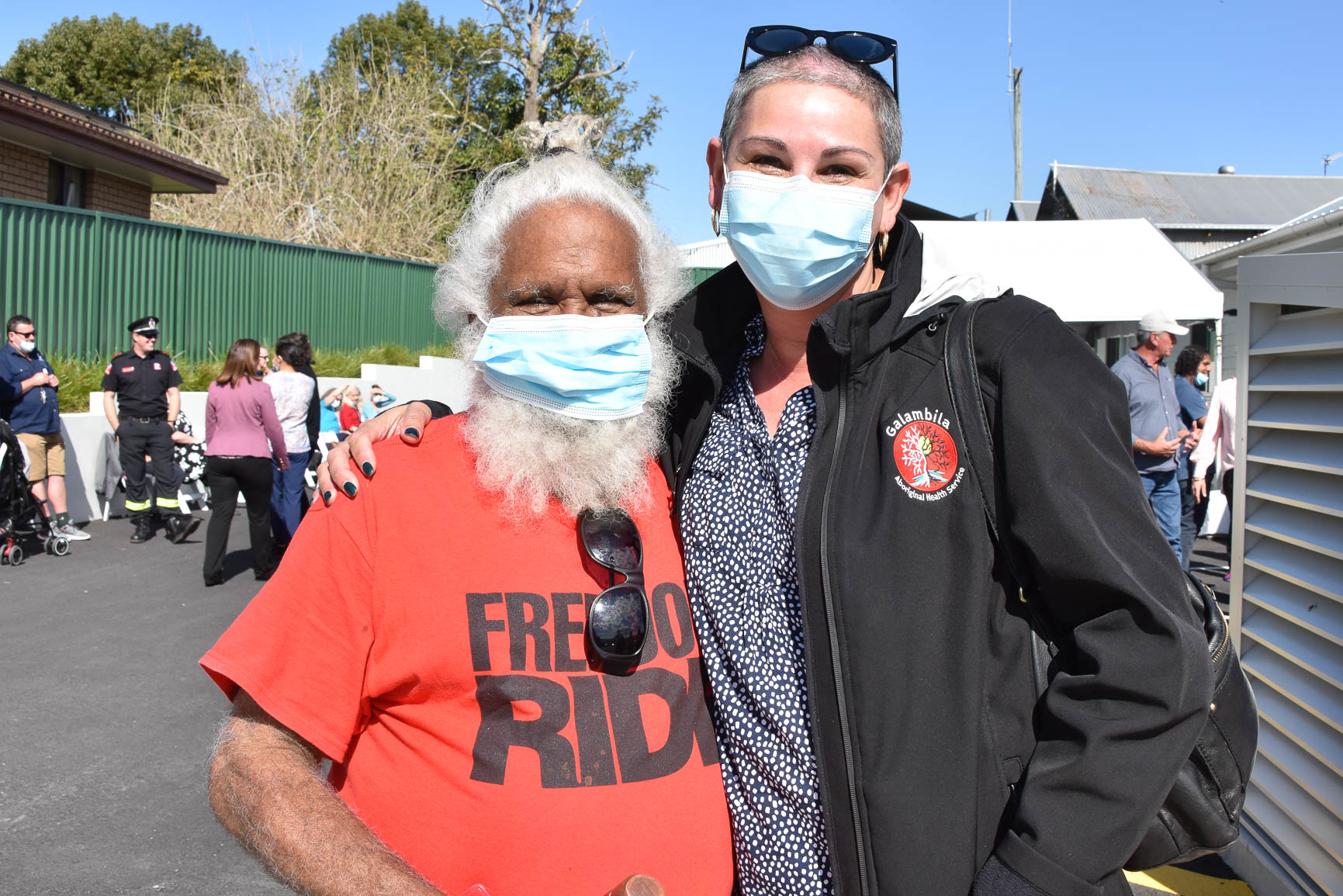 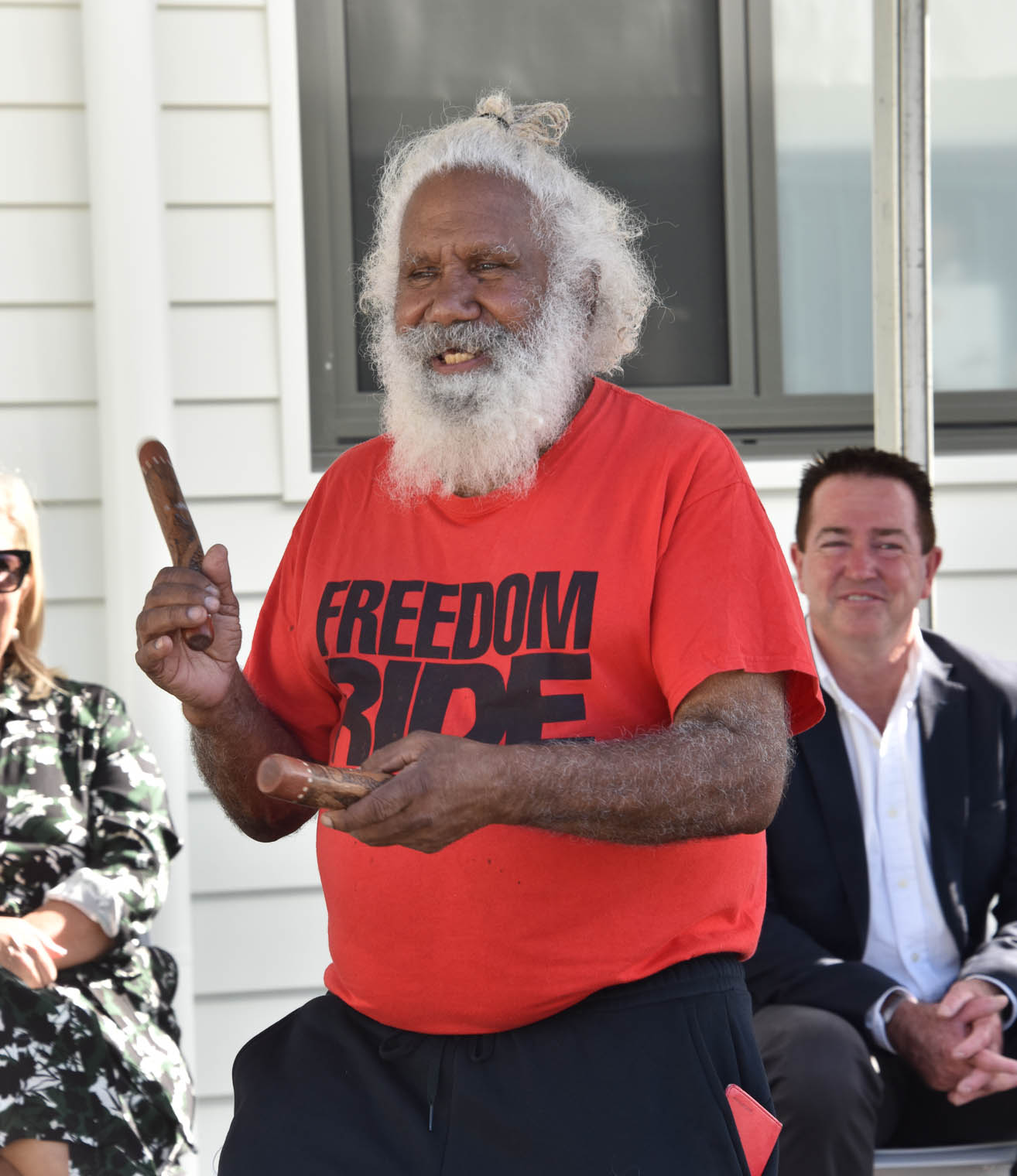 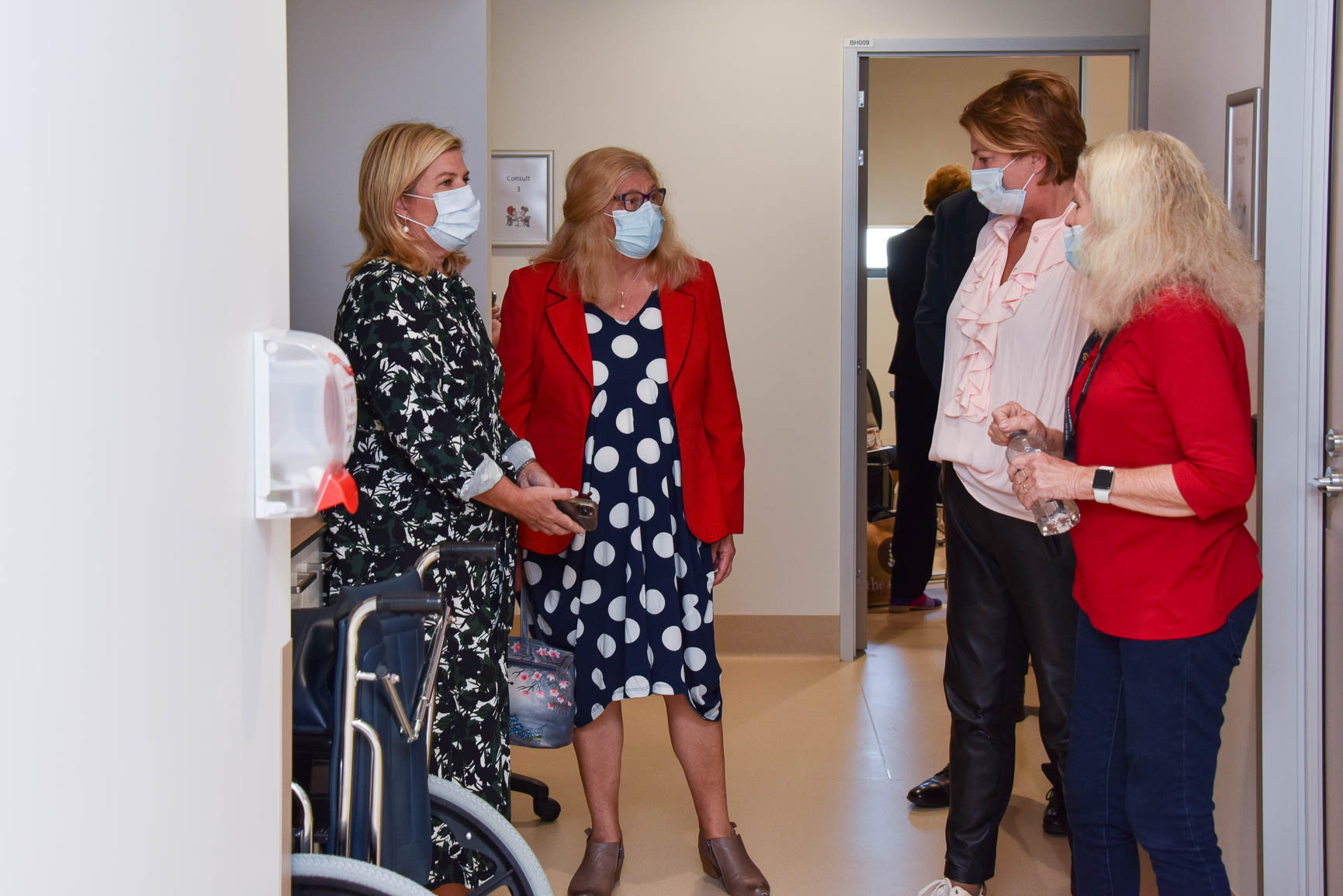