Home Denise honoured with Volunteer of the Year award 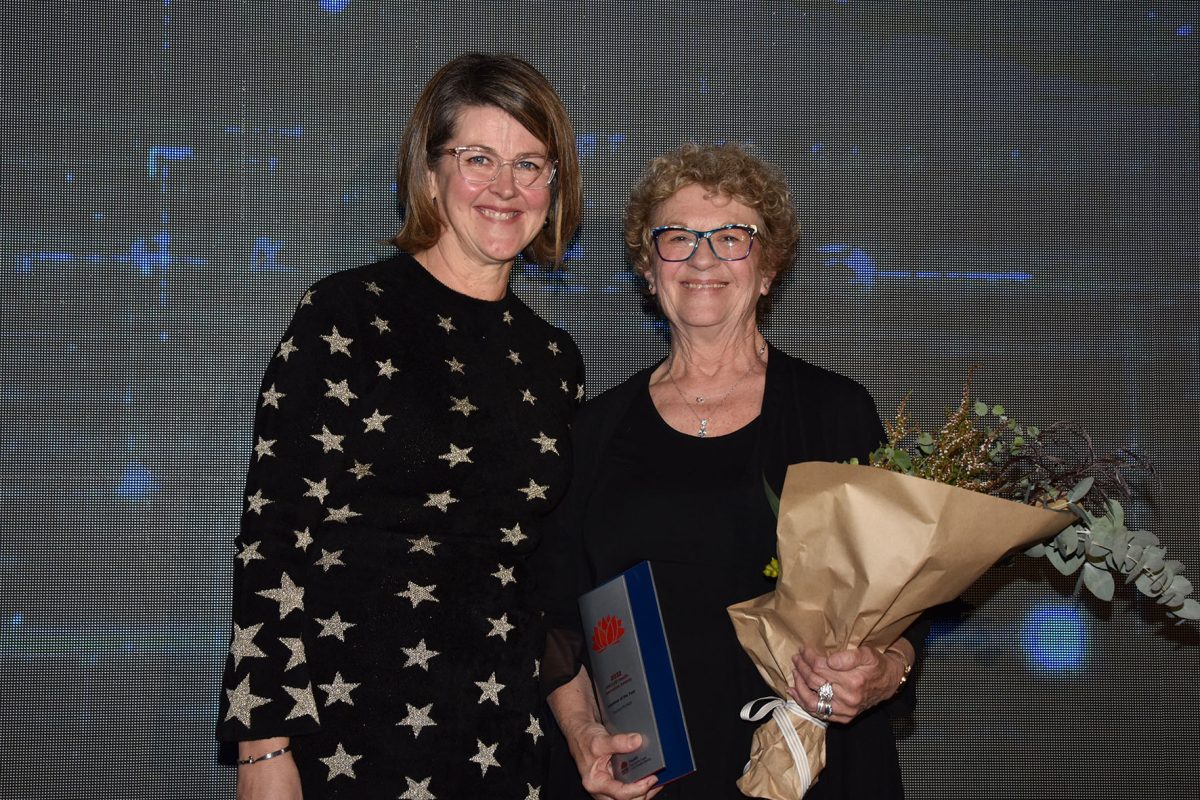 Denise honoured with Volunteer of the Year award

Denise McNeill, the coordinator of the Coffs Harbour General Volunteers for the past seven years, has been named Mid North Coast Local Health District’s Volunteer of the Year.

Several volunteers from Coffs Harbour travelled to Port Macquarie for the awards evening to share the special moment with Mrs McNeill, who has volunteered at the Coffs Harbour Health Campus for 13 years.

The group’s long-term coordinator has also given of her time and experience as a member of the Local Health District’s Consumer Reference Group, the Health Care Quality Committee and the Patient Safety and Quality Committee.

As a General Volunteer, she has worked in the Mental Health Unit and Community Health, providing clerical support to administrative and nursing staff.

“I love the community in which I live, and after I retired from teaching, I wanted to give back to my community. I decided to volunteer at Coffs Harbour Health Campus because I have always had an interest in health,” Mrs McNeil said.

“I am inspired by the belief that, by assisting both clerical and clinical staff, my volunteering contributes to a more positive journey for patients as they transition through the hospital from admission to discharge.

“To be recognised by being awarded the Mid North Coast Local Health District Volunteer of the Year is a huge honour and I feel very humble. I am also very proud of what I have achieved as a volunteer because I have worked very hard over the years.”

Mid North Coast Local Health District Chief Executive Stewart Dowrick paid tribute to Mrs McNeill, who recently retired from the coordinator’s role due to family reasons. She will, however, continue to volunteer at Coffs Harbour hospital.

“Denise is someone who gives her all to support others,” Mr Dowrick said.

“She has given countless hours to our hospital since her retirement, but just as important, she has brought with her a lifetime of skills, experience and knowledge that has been of tremendous benefit to the General Volunteers, to our hospital and staff and to our patients.

“Our entire Health team on the Mid North Coast congratulate Denise on being named Volunteer of the Year.”

The important role will be undertaken by newly elected coordinator Cherylene Burke, who was among the volunteers to cheer on her predecessor at the awards evening.

To view more photos of the volunteers from the evening, please click on the image below and scroll through the photo library. 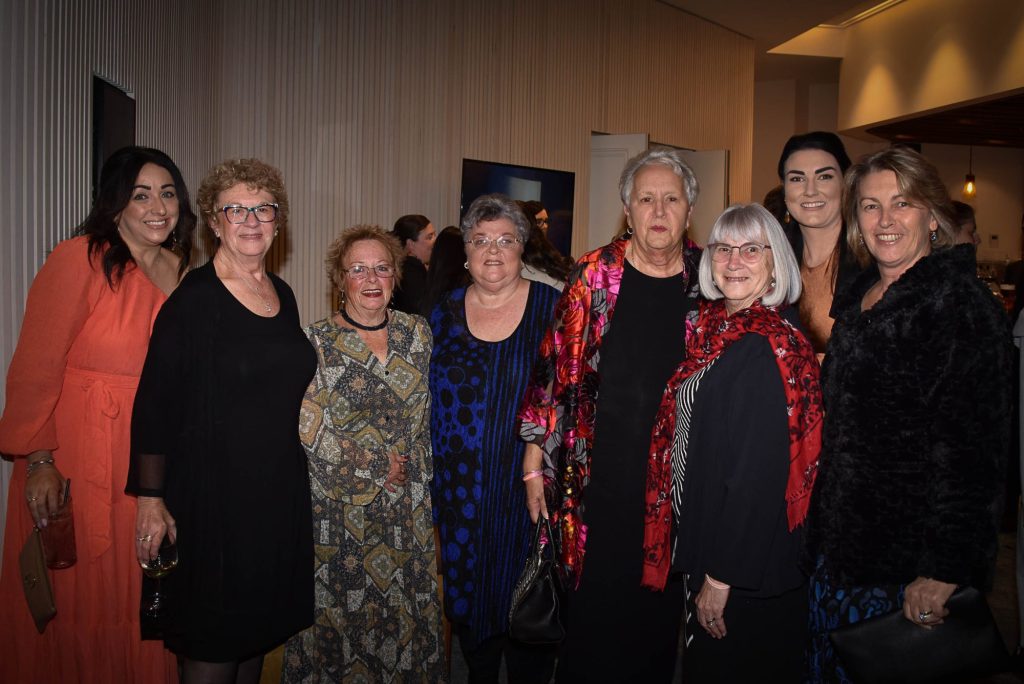 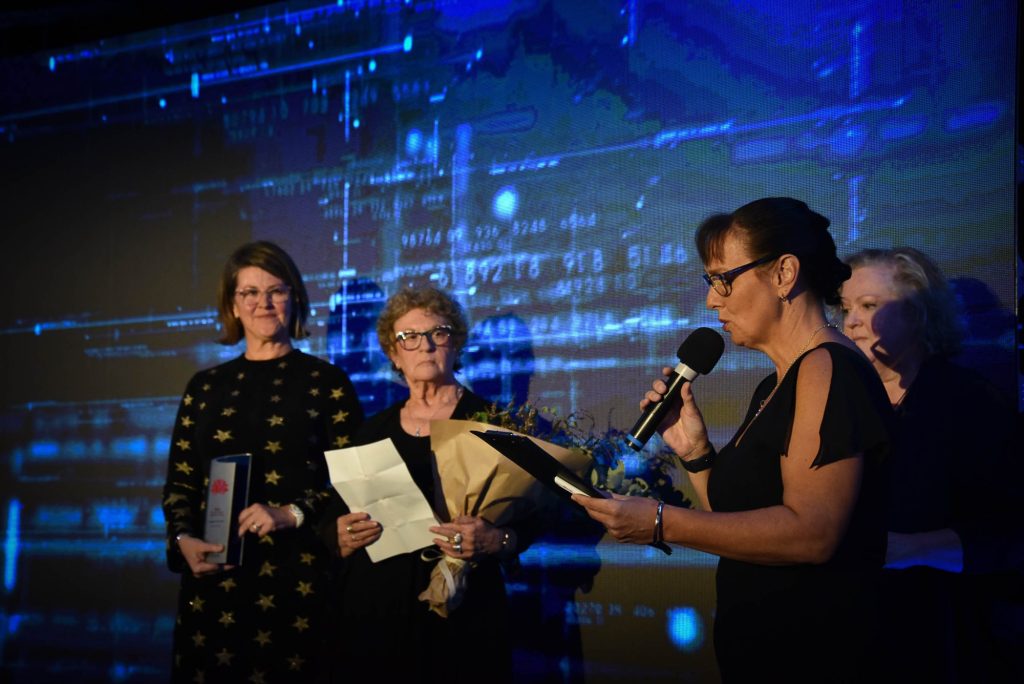 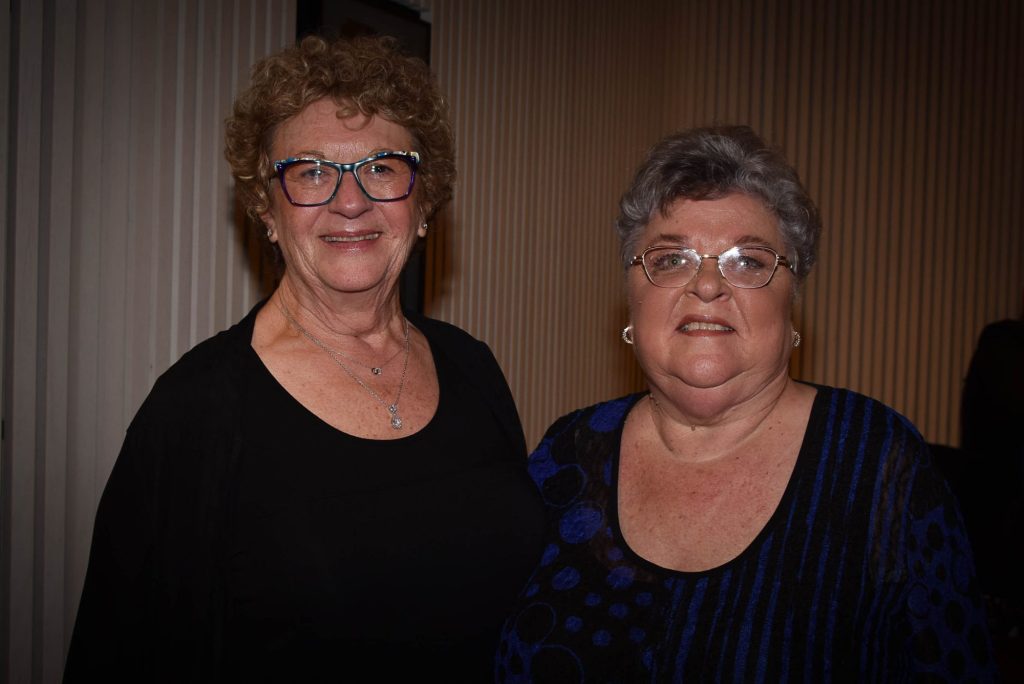 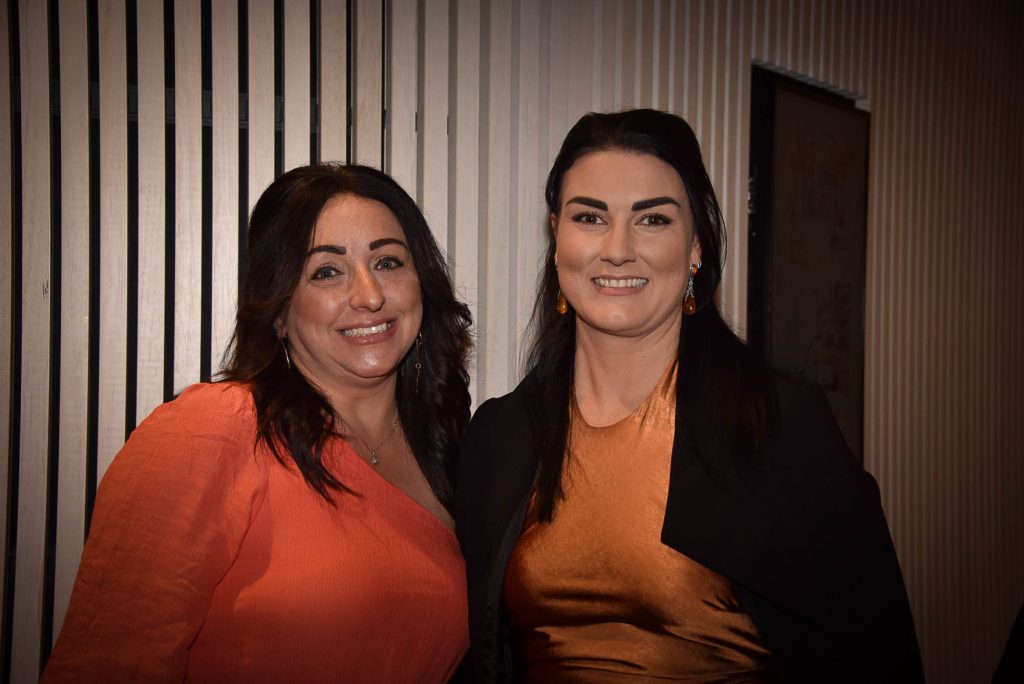