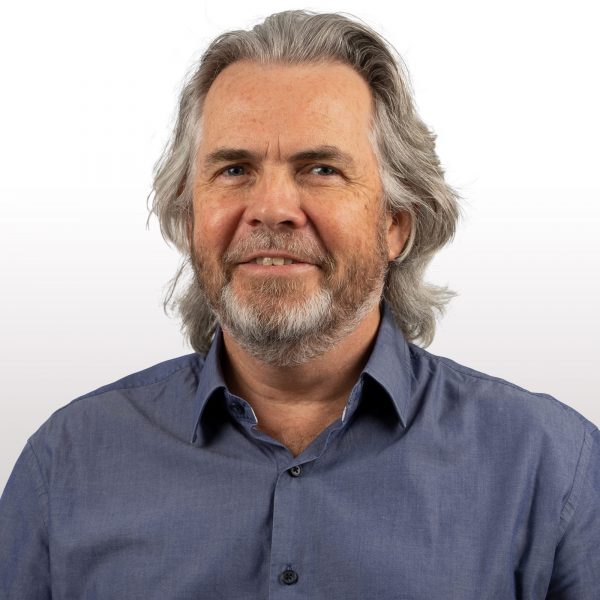 Paul started his career as a rural and remote GP after a year in London where he did further obstetric training. He worked in the rural Hunter of NSW as a GP and had a VMO appointment at the local hospital, as well as a few years in New Ireland Province, PNG, before working in Katherine, Northern Territory.

Following this he undertook his Masters and gained a Fellowship with the College of Medical Administration. In the late 1990s he returned to the Hunter and over the next eight years took on a range of roles in health management including Director of Medical Services, general manager of Lower Hunter before moving into clinical governance and clinical redesign. During this period, he was the NSW Director of Patient Safety, assisting in the establishment of the now infamous RCA and SAC process for the State.

In 2003 he was appointed the Director of Population Health and Service Improvement for Hunter Health and in 2005 took on the new role for 2 years as Director of Population Health, Planning and Performance for North Sydney Central Coast AHS. In December 2006 he became the inaugural Chief Medical Officer for the Commonwealth Immigration Department, where he remained until he took on a position oversighting health services for UN Migration Agency (International Organization for Migration) based in Geneva, Switzerland. Paul moved back to Australia in August 2020 to take on the role of DMS for CCN but his heart has always been in population health and is delighted to be able to take on this new position.

Paul has been involved in public and population health programmes since his time in PNG managing and leading prorammes in communicable disease, environmental health, health promotion, refugee and migration health, to name a few. He has held roles on national and international committees including the National TB Advisory Committee where he was a member for nearly 10 years. He was the chair of the International Refugee and Health Working Group which led policy and initiatives in international public health programmes for migrating populations. He has been an advisor to the WHO on migration health and in particular TB and migration. During his last 6 months in Geneva Switzerland working with IOM, he led the Agency’s health response for COVID-19.

Paul also has an interest in research and training. He has published extensively, in particular on migration and refugee health, along with Tuberculosis. He has been on the board of a number of Research Institutes currently Co-chair of the Northern NSW HREC, as well as on the steering committee for the Migration Health and Development Research Innovation (MHADRI) an international collaboration. As a fellow of the Royal Australasian College of Medical Administrations, he supervises and trains registrars, as well as being on the Board of Censors.

The North Coast Public Health Unit is primarily responsible for the delivery of public health services in accordance with relevant legislation and in response to emerging public health issues.

These services are managed and delivered across both the Mid North Coast and Northern NSW Local Health Districts from Johns River to Tweed Heads.