Home Thank you Maureen for a job well done 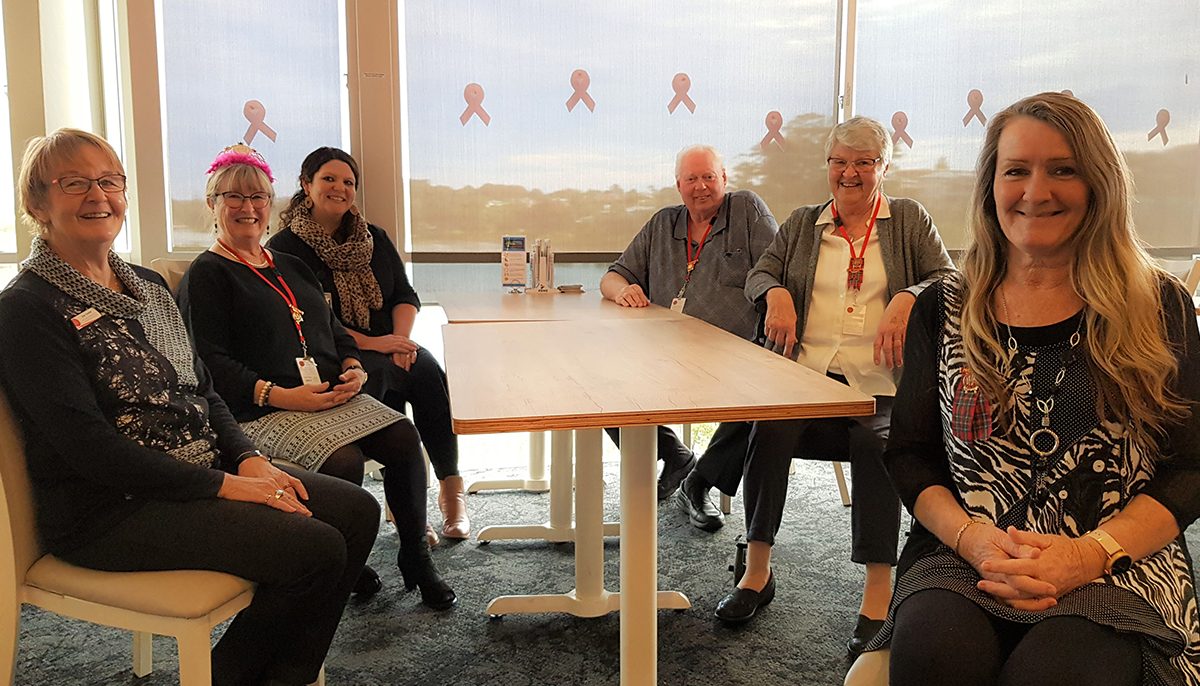 Thank you Maureen for a job well done

The Nambucca branch of the United Hospital Auxiliaries of NSW has recognised the end of the successful presidency of Maureen Novis.

The popular leader decided not to stand for the position at the branch’s Annual General Meeting this week, but did accept nomination for vice-president.

Ms Novis has led the branch, which hosts the highly successful UHA Bingo at Nambucca RSL Club every Wednesday, for the past year.

Her presidency has facilitated more than $26,000 in medical equipment being donated to Macksville District Hospital, including a trauma bed, an infusion pump and three vital signs monitors.

The UHA’s North East Regional Representative Dee Hunter thanked the remarkable octogenarian for her service, her generosity and her leadership, a sentiment unanimously supported by the branch.

Although Maureen’s presidency has come to an end, she will continue to serve the branch as vice-president, and be a valuable mentor for new president Michelle O’Keefe, who has two years’ experience on the branch’ s executive.

Keith Parkin was returned to the important role of treasurer, a position he has held for eight years.

Patty Barns continues in the role of secretary; she will be assisted by Judi Belbin, and Jo Parsons will continue as assistant treasurer.

Ms Kennedy provided an update on expanded services being offered at the hospital, and expressed the gratitude of staff for the support provided by the UHA branch.

“Every staff member at Macksville is in awe of the support you provide us, year in, year out,” Ms Kennedy said.

“Your donations help us to continue to improve care for our patients. And you do this without fuss or fanfare. Quiet Achievers is an understatement, but we hope you know how truly grateful we are for your continued support.”