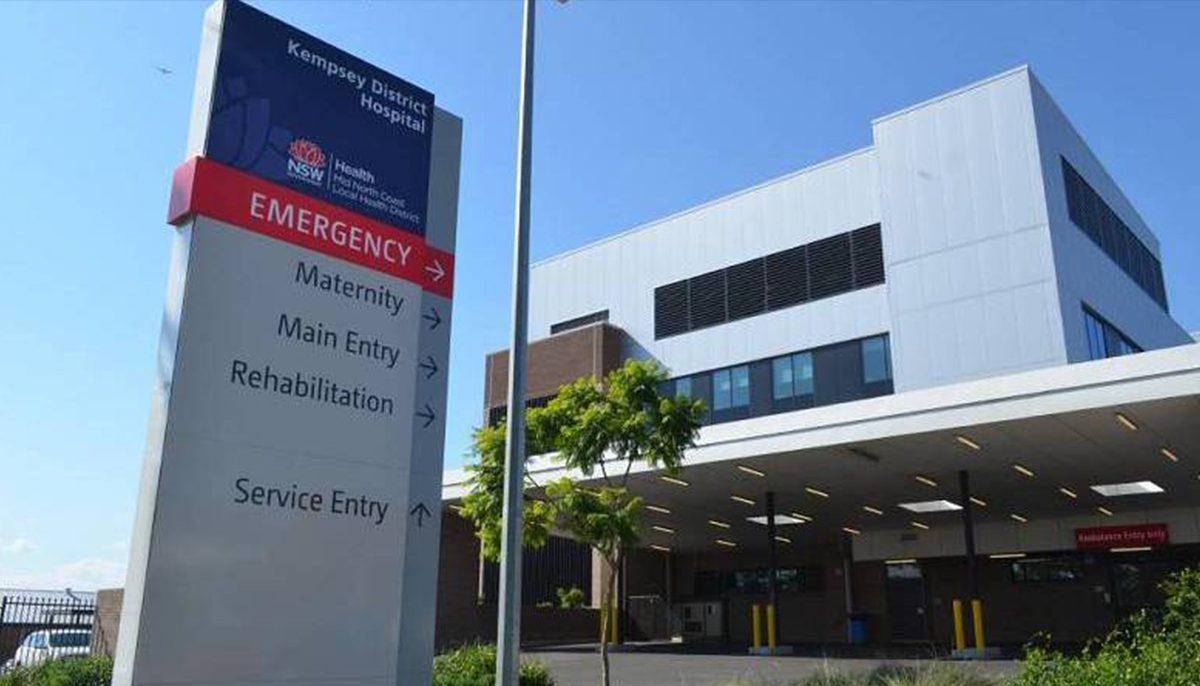 Nine out of 10 adult patients admitted to hospitals across Mid North Coast Local Health District (MNCLHD) have given positive ratings of their care, according to new data published today by the Bureau of Health Information (BHI).

Patients surveyed from across MNCLHD provided positive feedback on the safe, high-quality care they received – 91 per cent rated their overall experience of care as either ‘very good’ or ‘good’.

MNCLHD Chief Executive Stewart Dowrick said these results show improvements have been made across many hospitals in the district but noted the feedback from patients would be used to make further improvements.

“We’ve seen some great examples of staff going above and beyond to improve the care they deliver to their patients, and it is great to see this with most patients rating their care so highly,” Mr Dowrick said.

“None more so than Kempsey and Macksville who have received higher than average ratings from patients across an array of questions, including cleanliness. However, we know there is always more work to be done and we will continue to work hard to deliver the high-quality care our community expects from us.”

In 2021-22, MNCLHD will invest $741 million in its health services, an increase of $35 million on the previous financial year’s annualised budget.

Macksville Hospital: outperformed similar sized hospitals across the state with 89 per cent of patients surveyed rating their care as `very good’ – the highest in its category.

Coffs Harbour Hospital: most patients (93 per cent) rated their doctors as ‘very good’ or ‘good’.

Port Macquarie Hospital: most patients (92 per cent) rated their doctors as ‘very good’ or ‘good’.