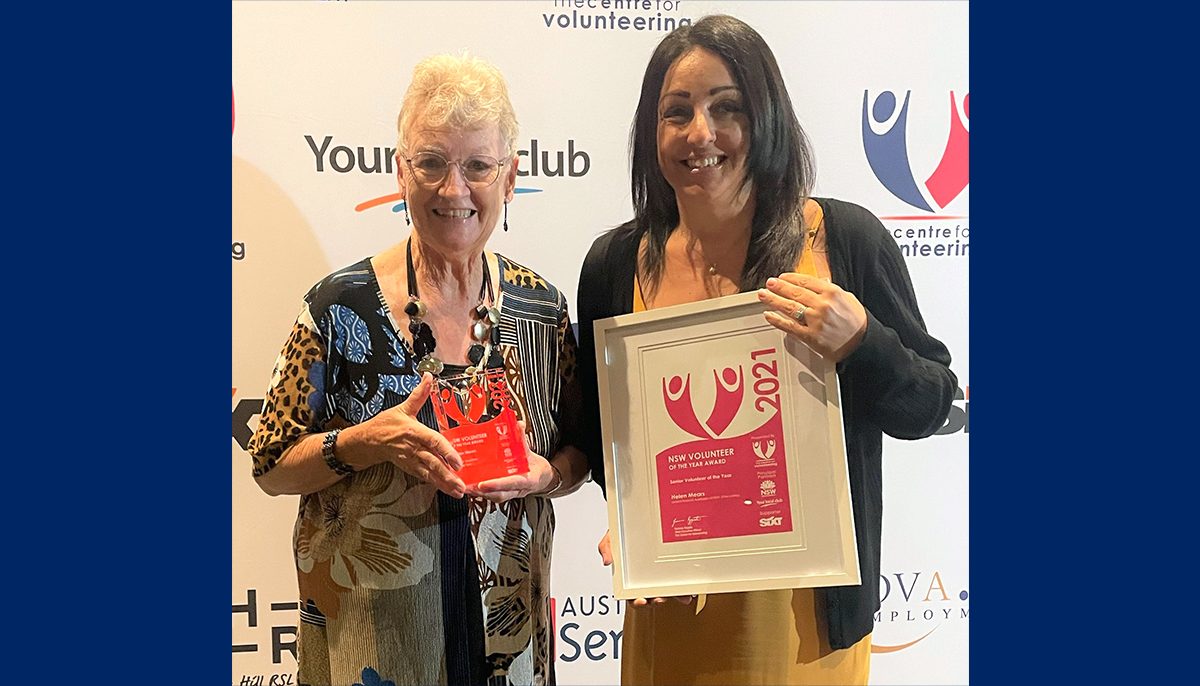 The NSW Volunteer of the Year Awards, now in its 15th year, have become one of the largest celebrations of volunteering in the country.

The Awards celebrate the efforts of NSW’s volunteers across seven different award categories.

Helen, who is on site at Coffs Harbour Health Campus almost every day, volunteers in the Pink Ladies Coffee Shop and Pink Ladies Gift Shop.

She has volunteered as a Pink Lady for more than 40 years – 30 of which she has been branch president, overseeing more than $3 million in donations to the health campus.

Helen attended the gala awards ceremony in Sydney today, accompanied by Facility Support Manager Jo Shaw, while a contingent of friends and colleagues in Coffs Harbour were glued to the big screen watching the awards. Among the group was Helen’s daughter, IT Network Administrator Louise Austin.

Hosted by The Centre for Volunteering, the NSW Volunteer of the Year Awards were attended by the regional finalists from throughout the state. Dignitaries included Paula Duncan, Awards Ambassador, and the Minister for Families, Communities and Disability Services, The Hon. Alister Henskens.

More than 118,000 people from over 500 organisations were recognised at last year’s awards.

For more photos, click on the image below and scroll through the library. 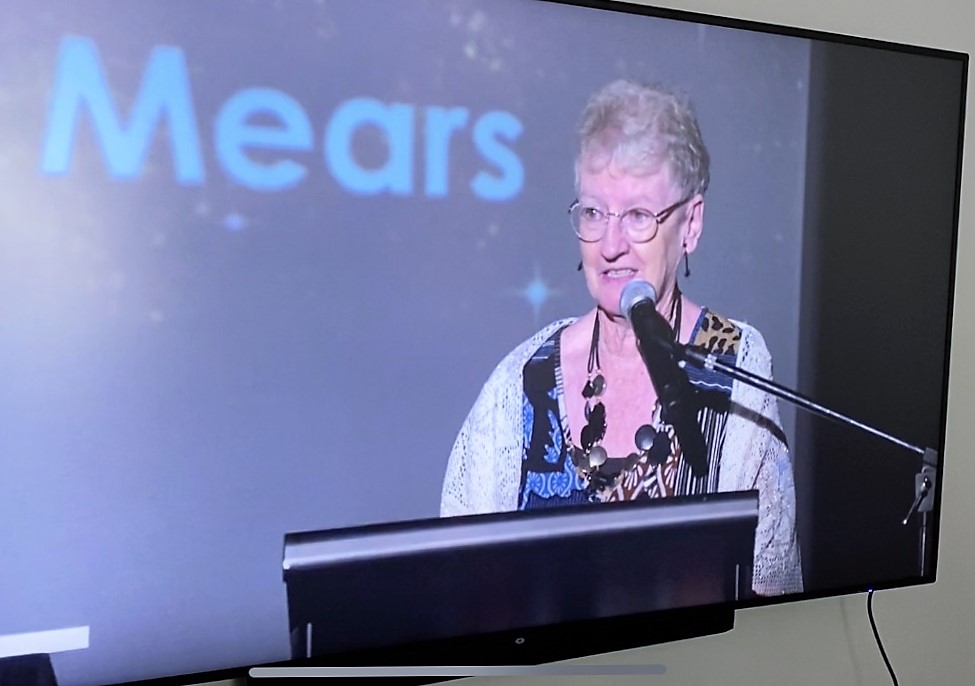 Meanwhile, back in Coffs, all eyes were on the big screen. 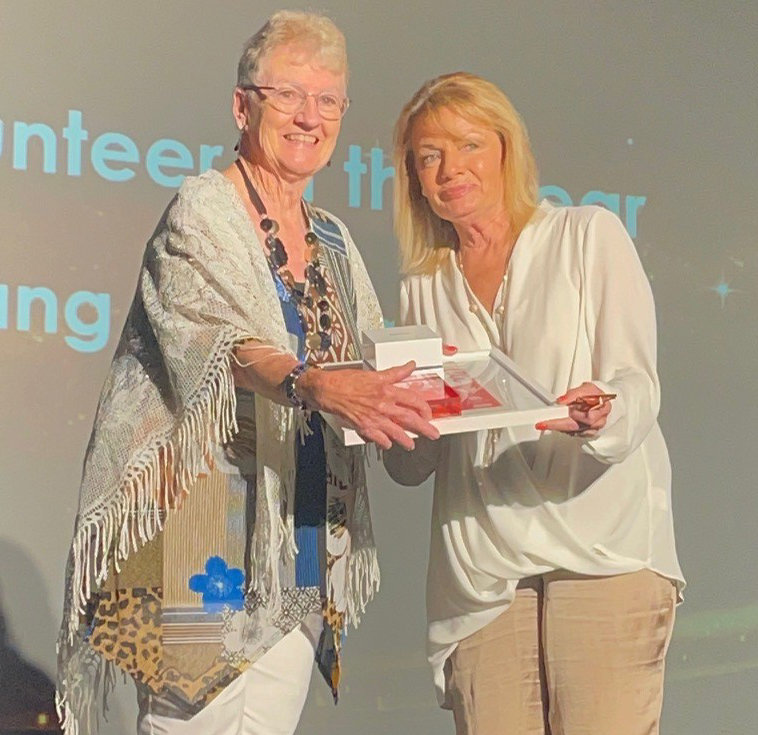 Our Helen receives her award from NSW Volunteer of the Year Awards Ambassador Paula Duncan. 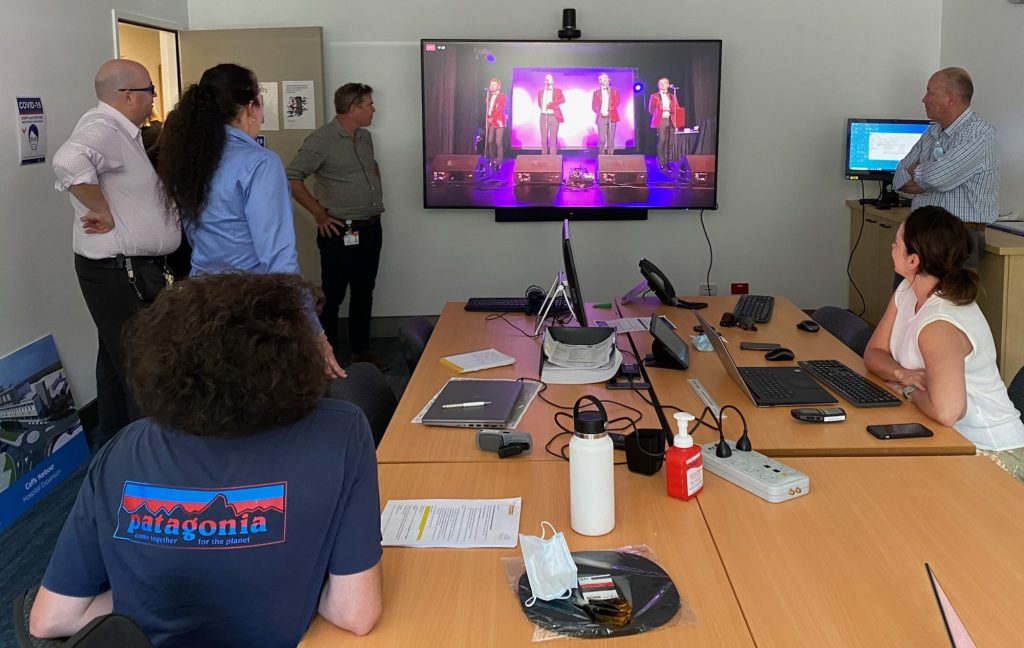 Back in Coffs Harbour, staff, including Helen’s daughter Louise Austin, patiently waited for Helen’s category to be announced – Senior Volunteer of the Year. 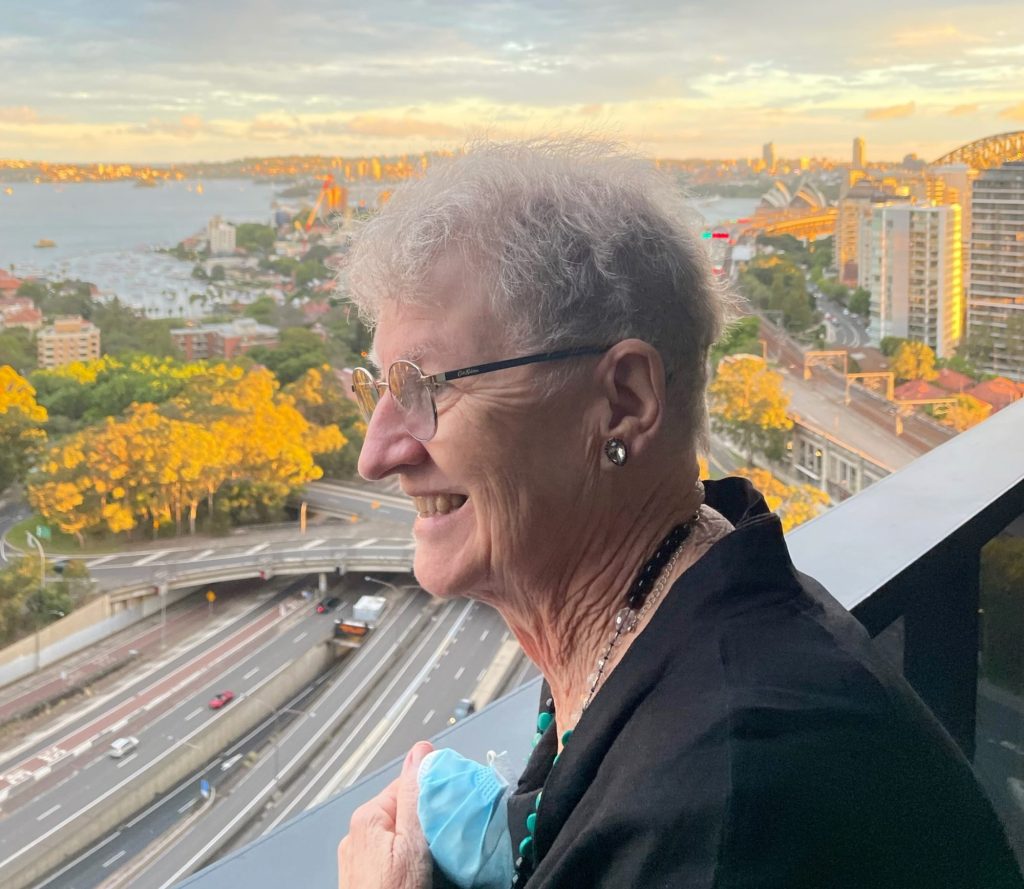 Helen Mears arrives in the “big smoke”, ready for a big day at the awards ceremony. 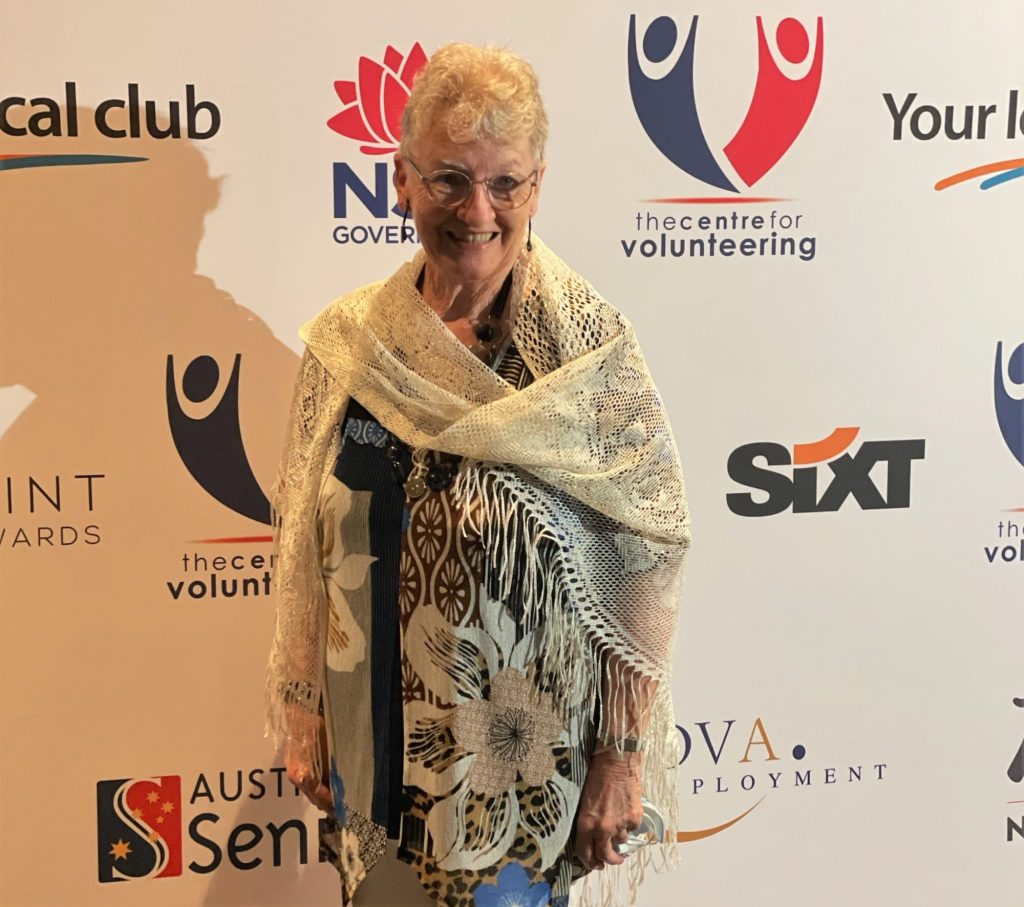 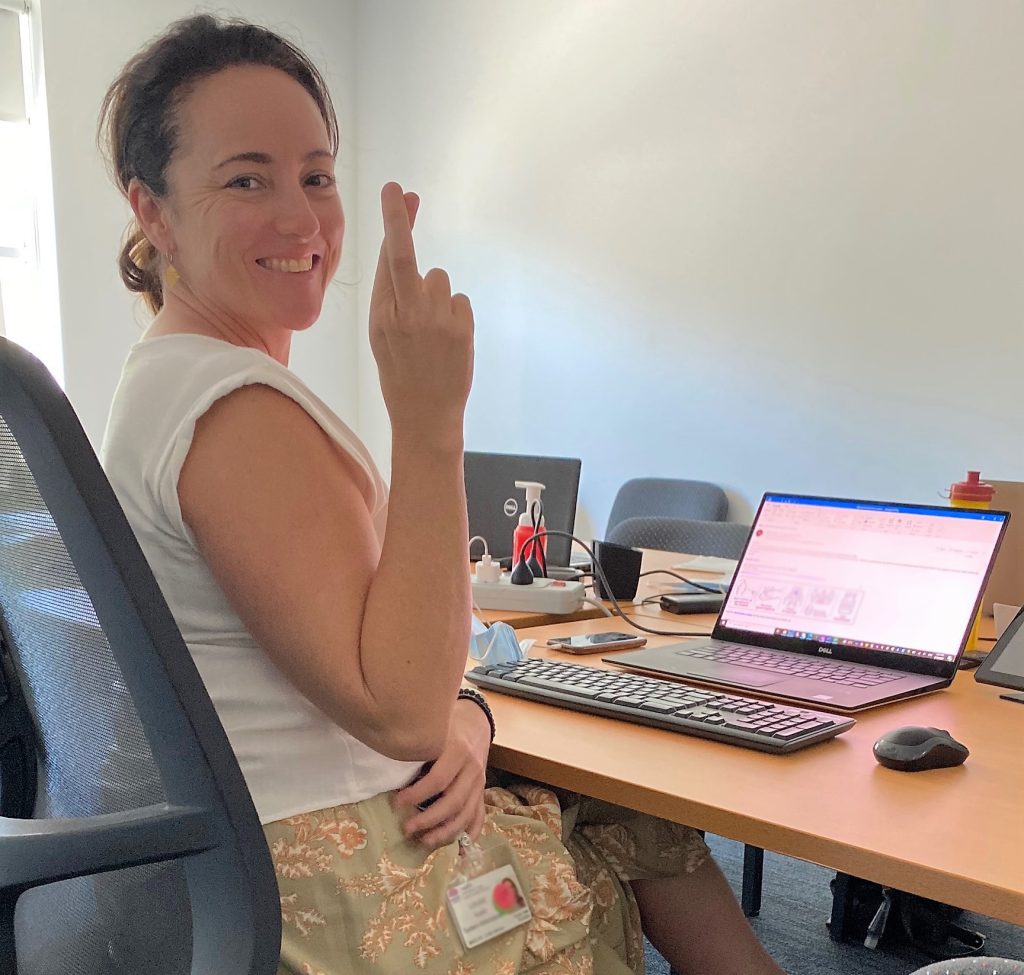 Helen’s daughter Louise Austin had her fingers crossed mum would win her cateorgy.